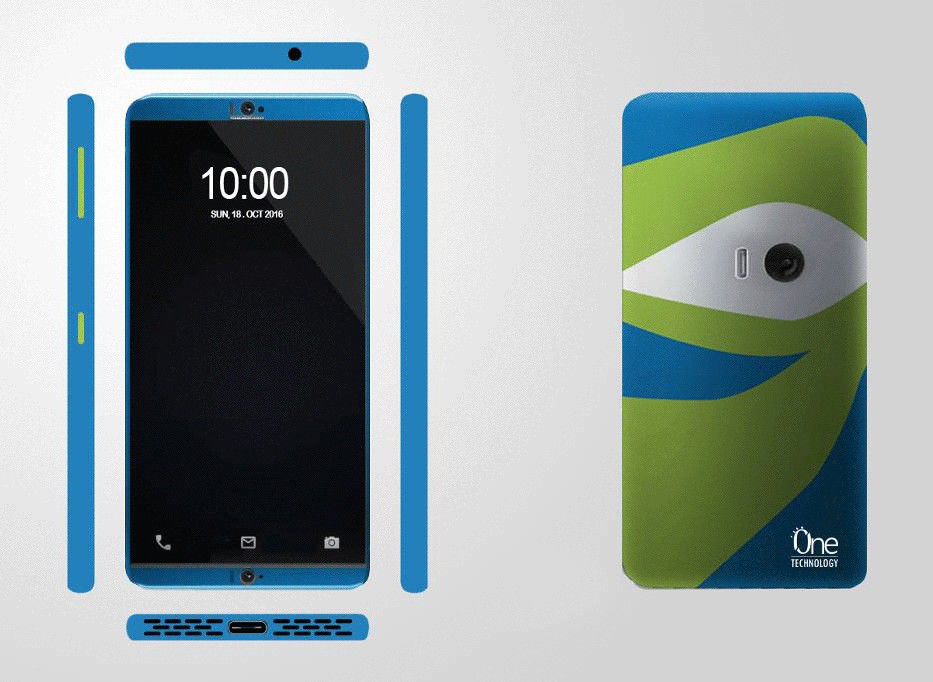 Now that the Eye-Tracking, Self-Adhesive Phone has won Project CSX, ZTE has committed to bringing the device to market in 2017. The person that came up with the winning idea will travel to CES with ZTE next January.

As its name suggests, the Eye-Tracking, Self-Adhesive Phone includes eye-tracking cameras and sensors that can be used to perform actions without the user touching the screen. The phone also includes a self-adhesive back cover thatâ€™ll let you stick the device to other surfaces, like to a wall for reading a recipe or watching a movie.

Other features included with the Eye-Tracking, Self-Adhesive Phone concept include a 5.5-inch LCD screen, bottom-firing stereo speakers, a USB Type-C port, and a 16-emgapixel rear camera with f/1.8 aperture and dual LED flash.

We havenâ€™t seen much in the way of eye-tracking features in smartphones, so itâ€™ll be interesting to see what kind of functionality ZTE can build into this device. As for the rest of the phone, its design doesnâ€™t look too shabby, but weâ€™ll have to wait until it actually comes to market next year before we know exactly what the final product will look like.