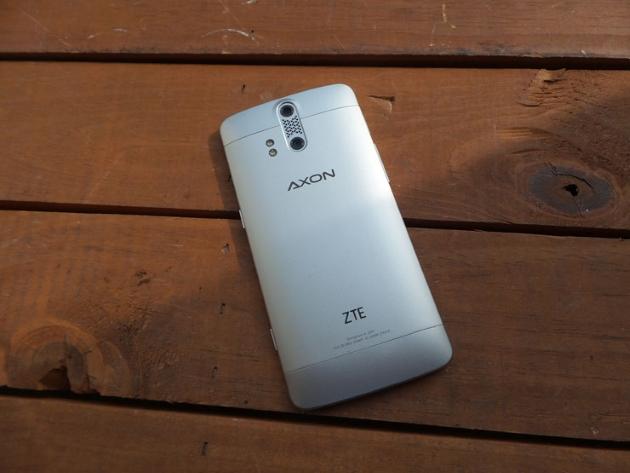 In its early years, Android was known for being the mobile OS for tinkerers and curious developers. With so much freedom granted, the ROM flashing scene became enormously popular, particularly as a result of stock Android’s fledgling status at the time. Fast forward a few years and you’ll find that stock Android is great on its own, while Android as a whole has grown at an exponential rate, making the world of custom ROM flashers much smaller.

There’s still a world of enthusiasts out there, though, and some manufacturers haven’t forgotten about them. ZTE’s Axon 7 and Axon Pro are two devices that are geared towards enthusiasts and power users, but both come with locked bootloaders, which is a serious drawback for anyone interested in customizing their device. But customers raised their voices and made their displeasure known to ZTE. In response, ZTE has made the decision to unlock the bootloaders of the U.S. versions of theseÂ devices upon request.

Interested customers can go to the Z-community (ZTE’s customer site that includes forums, blogs, etc.) and go to the Developer’s Lounge subspace for the Axon 7. There, requests can be put in for unlocking the bootloader of a device. ZTE is also making a point of reminding customers that unlocking the bootloader will void their device warranty, and all flashing is done at the user’s own risk.

For more information from ZTE, check out the source link below.