YouTube app gets new UI with tabs at the bottom 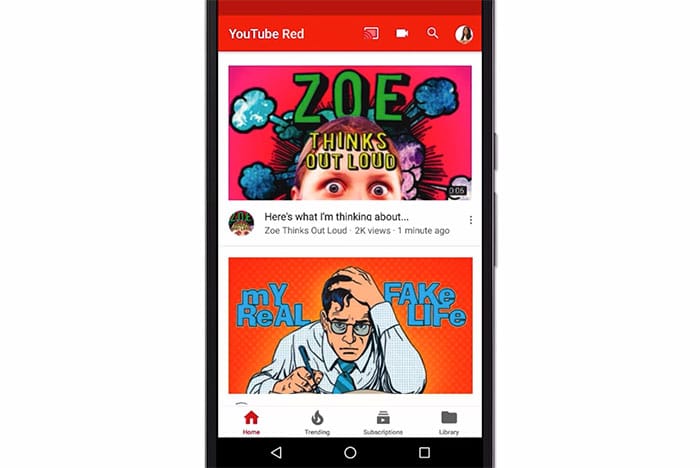 This is a change some of you might have already seen. The feature has slowly been rolling out to a select group of people, and now Google has made it official. The mobile YouTube app has received a new interface, moving the tabs to the bottom for easier navigation.

The Account tab containing your playlists and favorites has been renamed to Library and the top bar now houses the upload button as well as account button. It’s a simplification of the existing UI that also makes it easier to navigate on a phone, especially a large one.

The change should be rolling out to Android devices now and is already out for iOS users. Check to see if you have the new UI and let us know what you think!