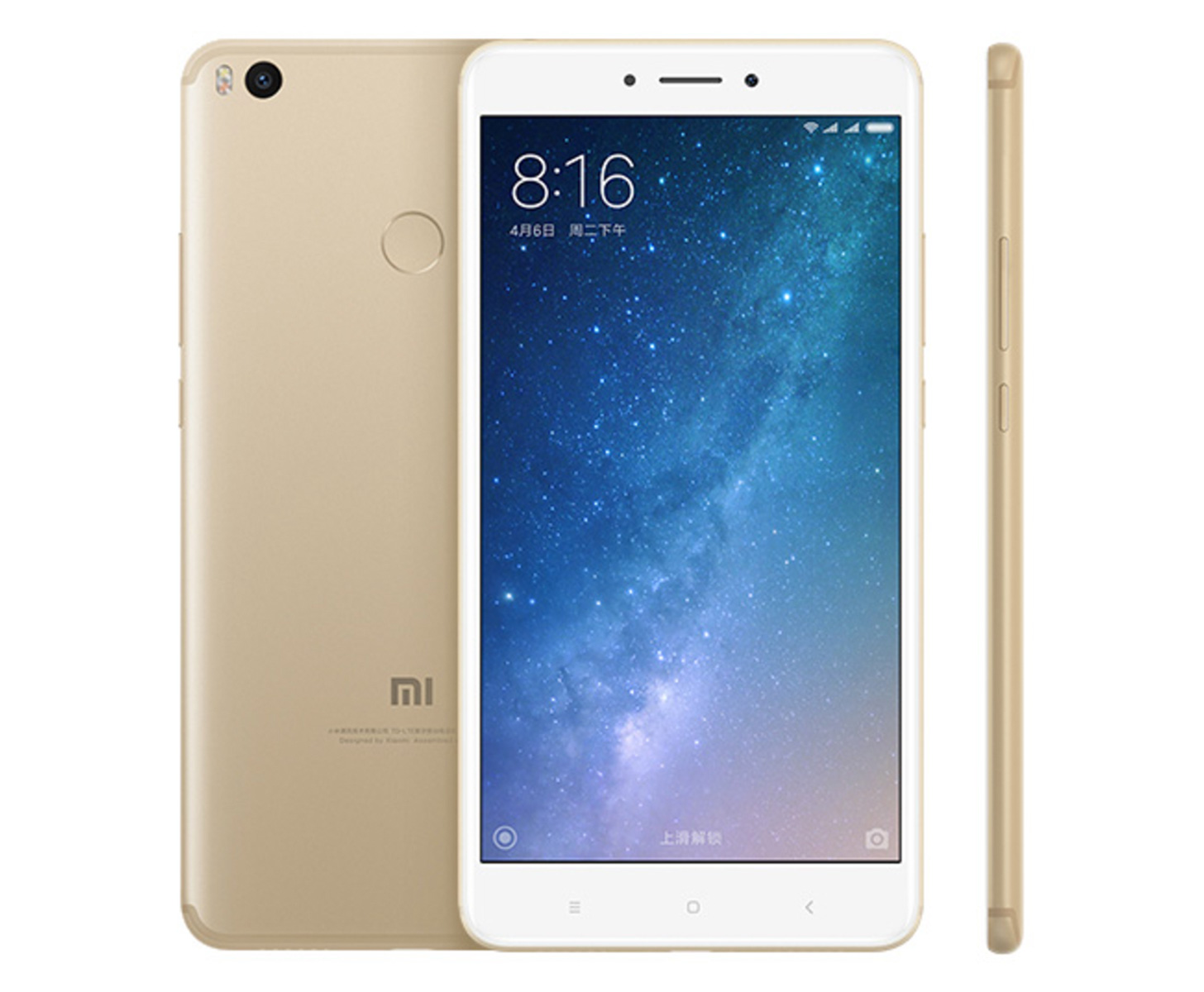 It has been just over a year since Xiaomi officially unveiled the Mi Max, which featured a huge display and powerful specifications.

Now Xiaomi has officially announced the true successor to last year’s handset, calling it the Mi Max 2. It shares one common element from the phone it is replacing: the same 6.44-inch display, which boasts a 1080p HD resolution. And while the phone’s display is the same size as last year’s model, other key components have been upgraded across the board.

In the Mi Max 2, you’ll find an octa-core Qualcomm Snapdragon 625 processor, 4GB of RAM, and either 64GB or 128GB of built-in storage. There’s a microSD card slot for expandable storage, stereo speakers, and a 5-megapixel front-facing camera. On the back there’s a 12-megapixel shooter with a Sony IMX386 sensor.

The Mi Max 2 also features Quick Charge 3.0, which is probably good news considering the new handsets features a battery that measures in at 5300mAh. There’s a fingerprint reader on the back, too, and it has a USB Type-C port on the bottom for charging, and there’s an IR blaster on board for good measure.

So, who wants another huge phone?