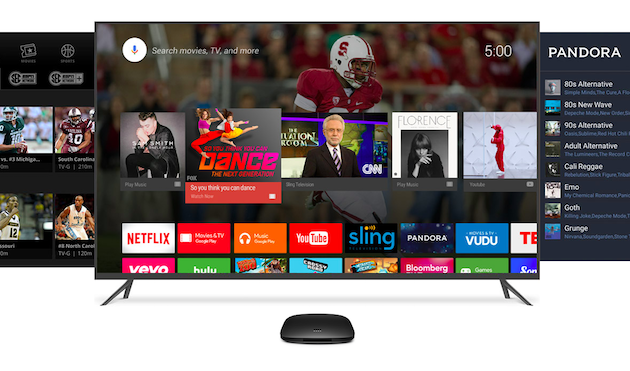 Back in September, it was rumored that Xiaomi would launchÂ its Android TV-based set-top boxÂ sometime in OctoberÂ and that it would cost less than $100. Turns out that that rumor was true, as Xiaomi has confirmed that the Mi Box will go on sale today, October 3, for only $69.

The Mi BoxÂ includes support for 4K streaming with support for High Dynamic Range (HDR) content (on supported TVs). TheÂ box is running Android TV 6.0 and includesÂ a Bluetooth voice remote that will allow owners to talk to the remote to find content they want to watch. The Mi Box supports streaming 4K content at 60 frames per second, Google Cast to stream content from Android (or iOS) devices, and and apps like Netflix, PLEX, as well as games like Crossy Road.

Do you plan on picking up a Xiaomi Mi Box?