Xiaomi introduces the Mi 4i, its $200 phone for India 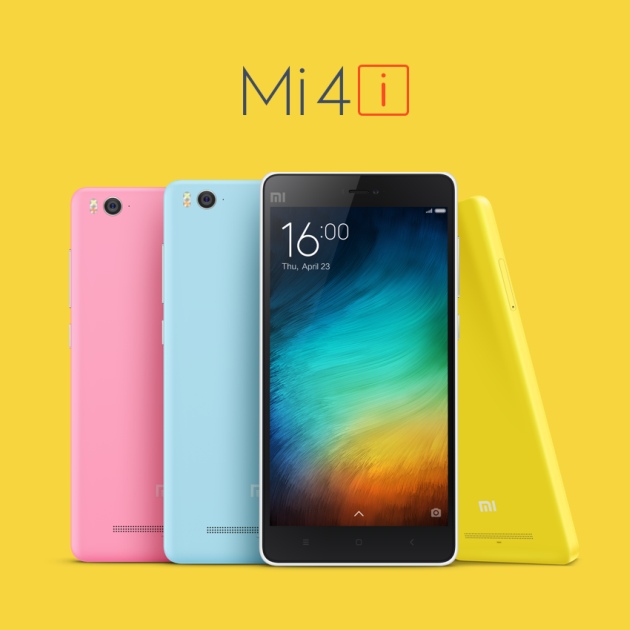 Xiaomi is expanding its way out of China. The Chinese upstart has grown enormously in the past couple of years, and now it’s launching its first phone in another rapidly expanding market, India. The Xiaomi Mi 4i is the new device for India and it features specs such as a 5-inch 1080p display, 1.7GHz 64-bit octa-core Snapdragon 615 processor, 2GB RAM, 16GB storage, 13-megapixel rear camera, 5-megapixel front-facing camera, dual-SIM compatibility, 3120mAh battery and for software, MIUI 6, which is based off of Android L.

All of that is packed into a plastic unibody frame that comes in at 7.8mm thin. If you’re into colors, Xiaomi is offering five choices of black, white, orange, blue and pink. Some other interesting notes about the Mi 4i are that it’s the first Xiaomi phone to ship with Android 5.0 and it’s also Xiaomi’s first step into new territory, marking the beginning of significant international expansion.

The Mi 4i will be available on April 30 with Flipkart as the official launch partner, although Xiaomi will begin selling the Mi 4i through its own retail platforms on that date as well. Pricing is set at Rs. 12,999 or about $205 USD, making the Mi 4i a bargain when comparing specs and price. If you’re looking to pre-register, simply follow the via link below to Flipkart’s registration page.