Xfinity Mobile is now available starting at $45 per month 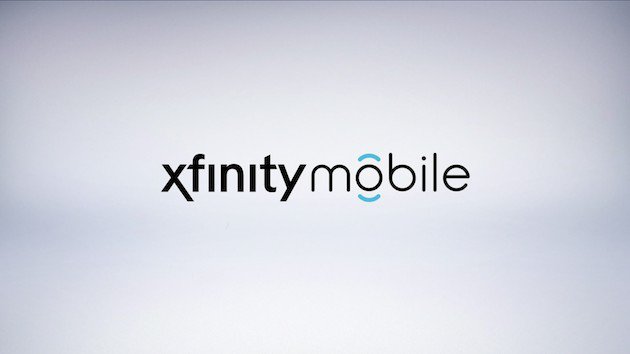 Back in April of this year, Comcast officially announced its own wireless service called Xfinity Mobile, with plans to launch it before the summer kicked off. And sure enough, Xfinity Mobile is now live and available to purchase for those interested.

As previously reported, Xfinity MobileÂ has two different plan options. The first is priced at $12 per gigabyte and also includes unlimited voice and text.

With the unlimited data plan, there is one thing to be aware of. If you surpass 20GB per month, Comcast will throttle your network speed down to 1.5Mbps.

Also worth mentioning is thatÂ you cannot bring your own device to Xfinity Mobile. That means you’ll need to pick up one of the 12 phones the MVNO has available right now.

Here are the available devices:

So, now that Xfinity Mobile is available, do you plan on subscribing to the new MVNO on the block?