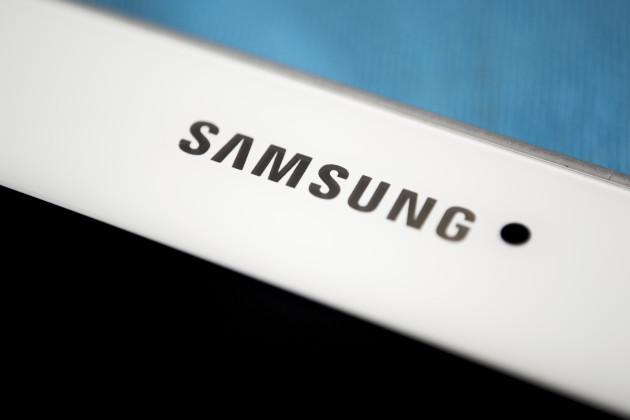 With 2015 winding down, all major Android manufacturers are now focusing on their 2016 flagship devices. While the Samsung Galaxy S6 was one of theÂ best-selling Android smartphones of 2015, Samsung isn’t going to sit back and hope to repeat the phone’s success by releasing an incremental upgrade next year. With only a few months to go before the Galaxy S7 is likely unveiled at Mobile World Congress, the Wall Street Journal has gotten wind of a few new features thatÂ will be included in the device.

According to the Wall Street Journal, the Galaxy S7 will feature a pressure-sensitive display, similar to theÂ 3D Touch display on Apple’sÂ iPhone 6s. The S7Â is also said to come with a USB Type-C charging connector thatÂ would “allow for a full day’s charge in under 30 minutes and in some cases significantly faster than that.” The camera on the S7 will feature low-light imaging improvements, and Samsung is working on a variant of the phone which will sport a retina scanner as well. There’s no guarantee that that specific variant of the phone will make it to market, but we certainly wouldn’t mind an alternate way to keep our data secure on our phones along with the fingerprint reader.

Other Samsung Galaxy S7 rumors claim that the basic design of the Galaxy S7 and Galaxy S7 edge will not be too far off from the Galaxy S6Â and that the phones will again useÂ Qualcomm chips.