WiFi Alliance certifies the HTC One X9, launch coming in 2016 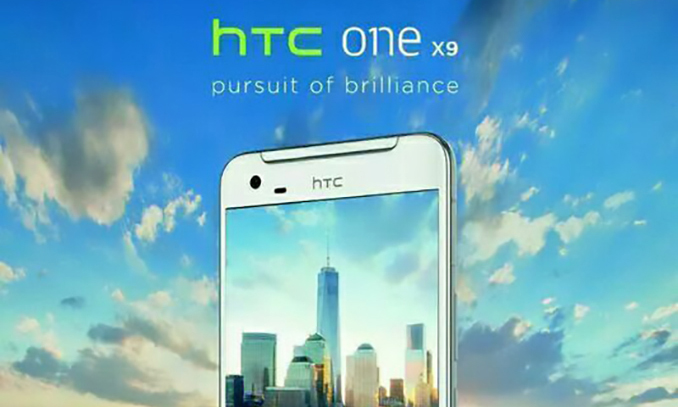 Anyone hoping that the rumored HTC One X9 would launch in 2015 will be disappointed to hear that the phone isn’t expected to be unveiled until next year. @LlabTooFeR revealed this new information along with a link to the phone’s WiFi certification document, which was granted to the One X9Â back on September 15th. The document doesn’t confirm or deny any of the rumors that we’ve seen do far, but it does reveal that the HTC One X9 will come withÂ a, b, g, n and ac WiFi connections on 2.4GHz and 5GHz, as well asÂ support for Miracast and Wi-Fi Direct.

Based on previous rumors, the HTC One X9 is expected to feature aÂ MediaTek processor,Â 5.5-inch 1080p display, 2GB of RAM. 16GB of internal storage, 13-megapixel rear camera with optical image stabilization, front-facing UltraPixel camera andÂ a 3,000mAh battery. With WiFi and TENAA (China’s version of the FCC) certification taken care of, we wouldn’t be surprised if the HTC One X9 is announced for Asian markets during CES in early January.