Just yesterday Samsung announced the first browser for its Gear VR headset. So what is it like surfing the web in VR? Is there a point to it, and why is Internet for Gear VR an important app? Here are our first, quick impressions. 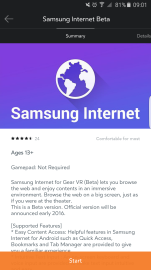 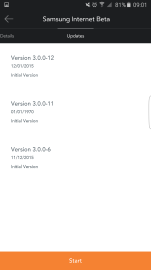 As Samsung pointed out at its launch, Internet for Gear VR packs a few important usability features, the most important of which is probably Gaze Mode, which lets you select things without constantly fiddling around on the Gear VRâ€™s touchpad. To power the browserâ€™s voice recognition, Samsung has opted to use Googleâ€™s services, which means that it works very well â€“ and in plenty of languages. S Voice remains, thankfully, on the sideline here.

Nevertheless, at its core the app is really a very basic browser offering favourites, tabs, and a few recommended pages. Like affordable virtual reality, this browser is still firmly in its early days of development. That is not a bad thing though. Samsung Internet for Gear VR is very easy to use, since thereâ€™s simply not enough features to clutter the experience.

More importantly, having a browser available means the Gear VR has a doorway to the world outside its own dedicated applications, even if at the moment thereâ€™s really not much point to surfing while wearing your Gear VR. Not surprisingly, it is YouTube that offers the best glimpse of things to come, as 360 degree videos are readily available, though quality varies and streaming high definition immersive video wonâ€™t always be a flawless process for everyone.

Overall, the entire experience of browsing the web on a Gear VR is nicely summed up by Samsungâ€™s own description of the current version of this Internet for Gear VR: Initial version â€“ next to the app still carrying the Beta label in its name. Thereâ€™s plenty of promise, even if content is still limited, rough around the edges and/or mainly focussed on its own novelty. Thereâ€™s still some way to go before browsing on a Gear VR becomes a useful tool, but the first steps have most definitely been taken. 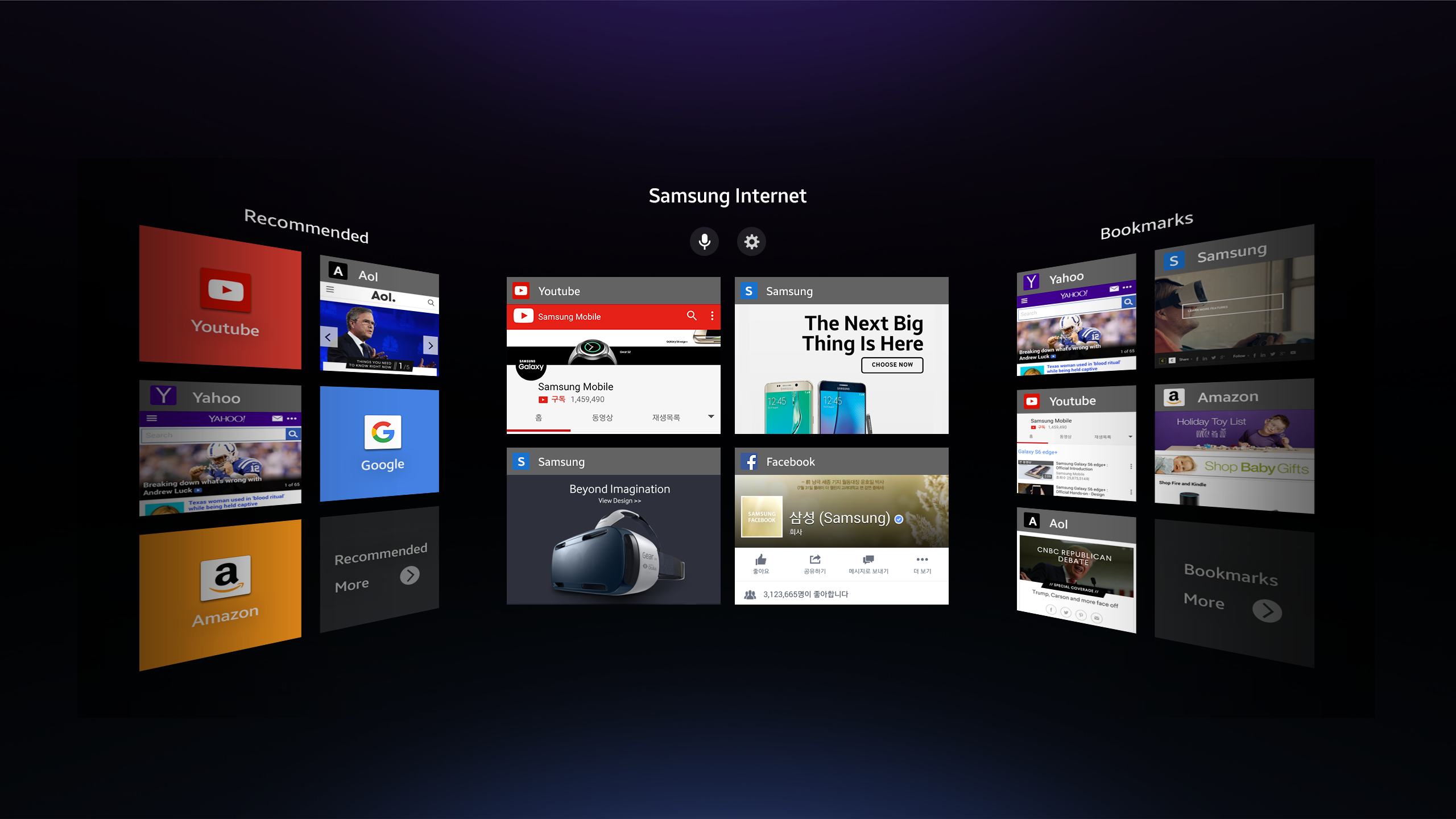