What is PokÃ©mon Go Plus And What is its Price? 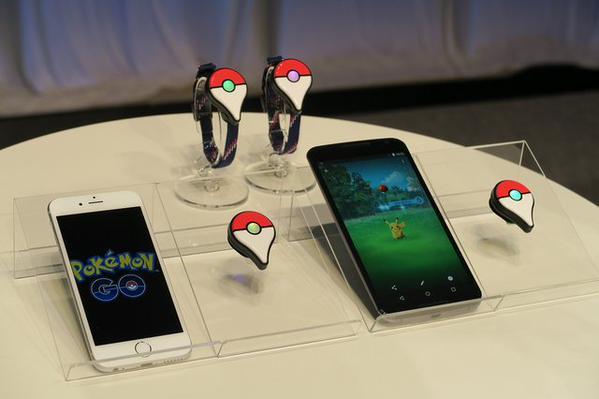 Although you can now download ‘Pokemon Go’ on Android and iPhone, the company will also be launching the ‘wearable’ PokÃ©mon Go Plus in the coming weeks to provide more freedom in the game.

With the arrival of PokÃ©mon Go, the video game for iOS and Android, the interest of this franchise has grown leading to, for example, the app became the number one in generating income in the Apple App Store and the actions of Nintendo have increased by 10 percent.

With this success, we have also heard many PokÃ©mon Go Plus and although many might assume that it is a new extended version of the video, the reality is that it is an accessory (optional) for the newly released game.

PokÃ©mon Go Plus is a wearableque is placed on the wrist and syncs via Bluetooth with your phone. The device integrates LED lights and engine vibration alert you if pokÃ©mon and pokÃ©stop are close to you so you do not have to be always looking at the phone screen to move forward in the game.

Also, PokÃ©mon Go Plus also integrates a button that lets you capture the pokÃ©mons, without using the touch screen of your phone. In addition, the wearable also has other functions, including collecting eggs Pokeballs and pokÃ©mon in pokÃ©stops without having to take your phone out of your pocket.

Although PokÃ©mon Go Plus is primarily used as a bracelet, the device can also be detached from the band to be placed in the clothes you wear.

PokÃ©mon Go Plus will be available in July through Amazon and GameStop for US $ 34.99. According to GameStop, the device will launch on July 31. 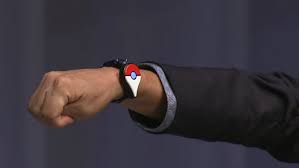