Watch the Google I/O Keynote livestream with us starting at 9:30 AM PDT 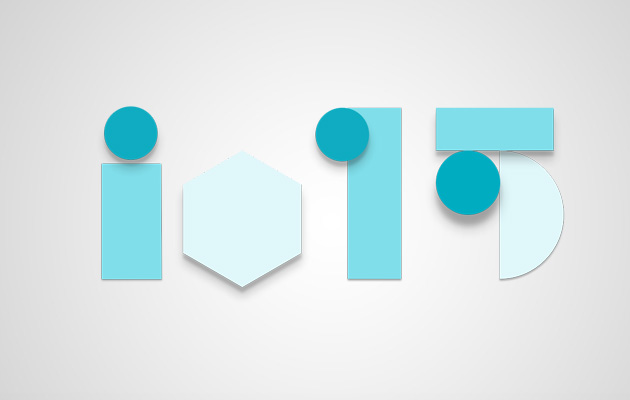 The long lines to get into the Google I/O 2015 Keynote are already in place, but you can join us to watch the keynote here starting at 9:30 AM PDT.

While the conference stretches over the next few days the meat of the conference for non-developers is all usually laid out during the keynote which is expected to run for about two and half hours this year.

We are expecting news about Android M with glimpses at some of the new features rumored for it like native fingerprint authentication and granular privacy controls.

Android Pay should also be a major part of the keynote as Google looks to turn its fortunes around in the mobile payments game after years of frustrations with getting Google Wallet off the ground.

That’s just a sampling of what we are expecting, safe to assume there will be plenty of news on Android Wear, Android TV, Chrome OS and more. You can join us right here to watch the keynote which again starts at 9:30 AM PDT and let us know what you are excited about as the keynote gets underway.