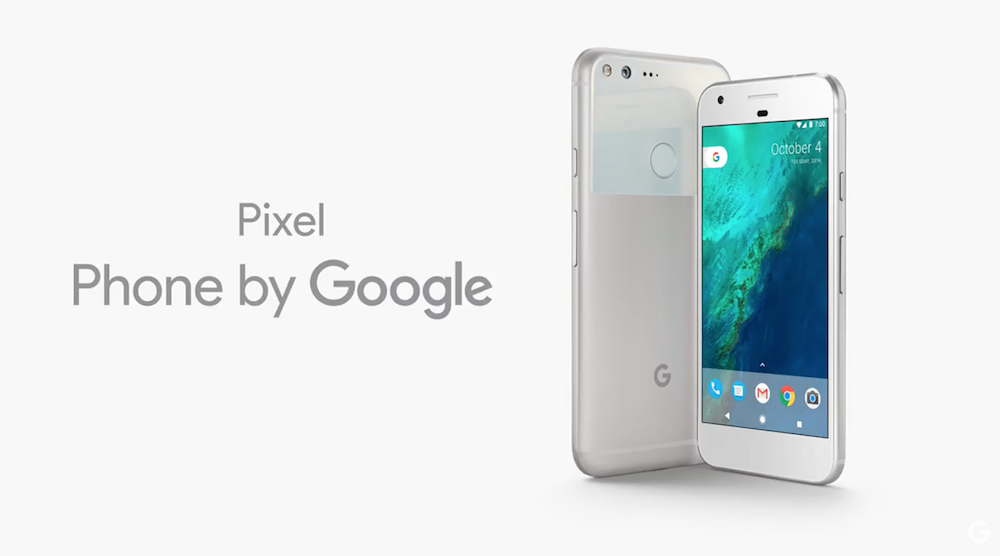 Google has announced that the Pixel and Pixel XLÂ will be coming exclusively to Verizon (outside of unlocked models of course). Google’s Nexus devices have never had a good relationship with carriers, and it seems that it isn’tÂ much different for the Pixel lineup.

The companyÂ has confirmed that Verizon will be handling system updates for the carrier models of the devices. This means it’s likely that updates will be delayed by quite a bit, much like with old Nexus devices. Verizon has also locked the bootloaders and will be installing bloatware (though much of it can be removed).