Verizon test engineer spills the beans on Motorola and updates 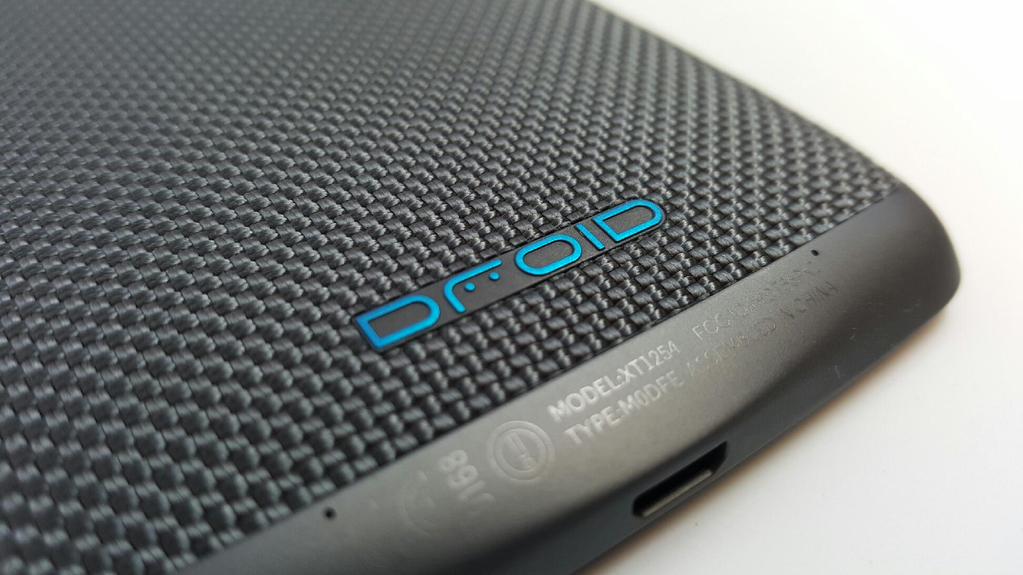 In a couple of Google+ posts today (that have since been deleted), a Verizon test engineer took to the social network to speak out on Verizon, Motorola and the manufacturer’s Lollipop updates.

Jose Arturo, who works for Verizon, has said that Lollipop for the Droid Turbo is still at least a couple weeks away, but it is nearing the final stages of production. According to Arturo, the reason why the update is lagging behind on Verizon has to do with Motorola’s budget when it comes to testing software. Apparently, because of Verizon’s HD voice service and XLTE, there are a lot of changes being made with modems on the software side right now. Something Motorola is using a limited budget to deal with.

In previous posts on Google+, Arturo mentioned that a new phone from Motorola coming to Verizon will feature a front-facing flash for selfies and the addition of a Micro SD card slot. If he’s right, he could be talking about the new Moto X expected to launch sometime late this summer. The fact the all the posts mentioning today’s information have been deleted is a sign that he just might be telling the truth. Or that he got in trouble for spreading misinformation. We suppose either scenario is likely.