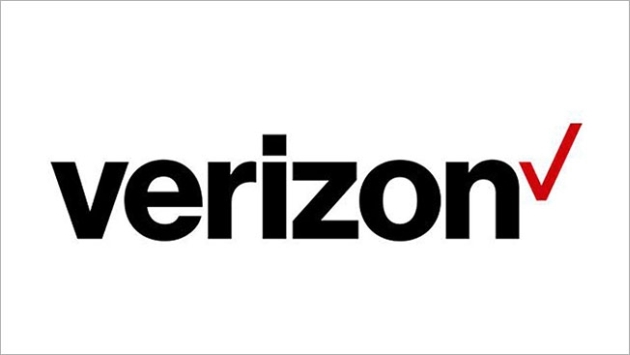 Verizon is finally getting on board with Wi-Fi calling, and tomorrow, December 8, it will begin pushing the feature out to two of its most popular devices, the Samsung Galaxy S6 and Galaxy S6 edge. The feature will come as part of a software update that will be pushed out in phases, so it may be a few days before you actually see it hit your device.

Verizon has decided that Wi-Fi calling is too simple of a term and is instead planning to includeÂ it as part of its “Advanced Calling” package. Customers will be able to place calls over Wi-Fi to other US callers for free, while international calls will be charged at long-distance rates. And while Verizon’s wording is slightly vague, it seems as though calls won’t drop when switching between Wi-Fi and LTE networks, which should be a nice perk.

Additional phones on Verizon’s network will receive Wi-Fi callingÂ functionality next year. However, no specific models or dates have been announced yet.