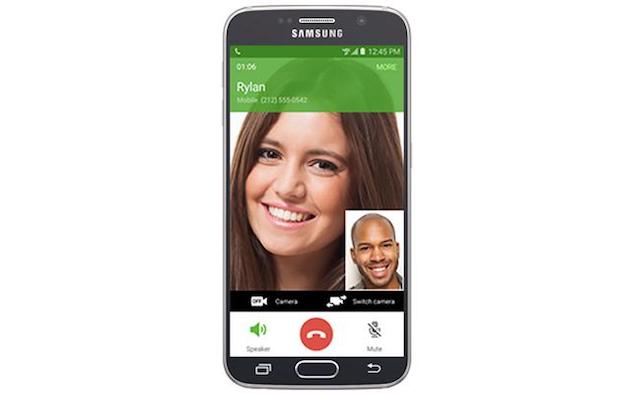 Last month it was believed that Verizon would be launching HD Voice support for prepaid customers, but that turned out not to be the case. Here we are near the end of September, though, and the featureÂ is now official.

Verizon Wireless has officially announced that prepaid customers can take full advantage of HD Voice beginning Sunday, September 25. With the featureÂ in place, prepaid customers will be able to enjoy high-quality voice calls, as long as the person on the other end of the phone call alsoÂ has a device with HD Voice support.

On top of all that, Verizon is also adding support for six-way calls, the ability to browse the internet while you’re on a phone call, calls over Wi-Fi, and Verizon video calling.

Here are the devices that support HD Voice: