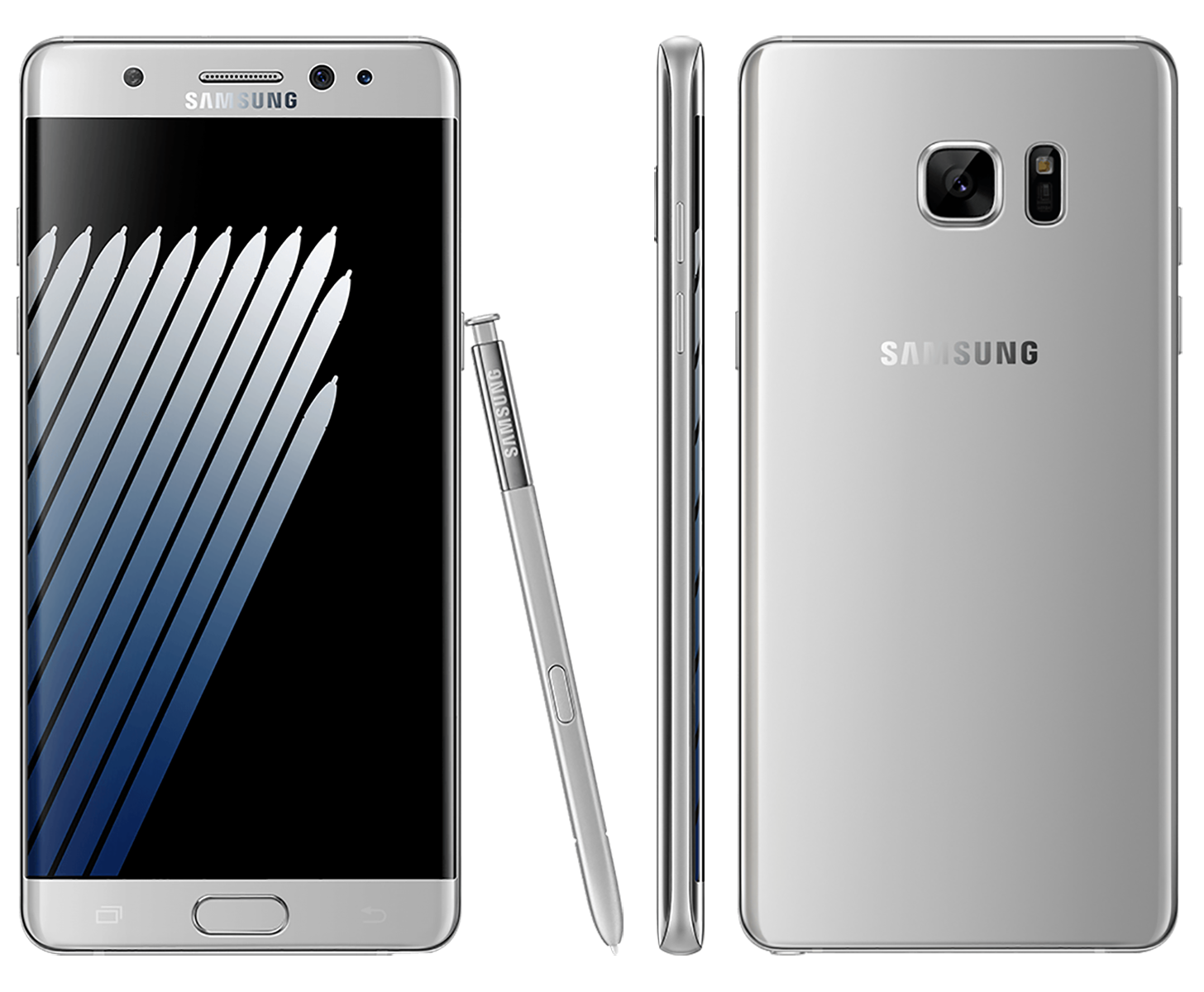 The Samsung Galaxy Note 7 recall may have replaced defective devices with modelsÂ that Samsung claims are safe, but some are worrying that there is still a risk of the devices exploding (at least a bigger risk than usual, as all lithium ion devices can explode).

There was recently an explosion of a replacement, safe Note 7 on a planeÂ which caused an evacuation and an investigation. Why it started venting while off is a mystery and we hope to get some answers eventually, but people are understandably concerned that their replacement device is not safe.

AT&T and Sprint both started offeringÂ Note 7 owners replacement devices of their choosing, and now Verizon and T-Mobile are doing the same. If you have a Note 7 and you’re too concerned about the risk to want it anymore, the Â carriers will be able to replace it for you starting today. We still don’t know if the devices pose any real danger, but some may believe it’s better to be safe than sorry.