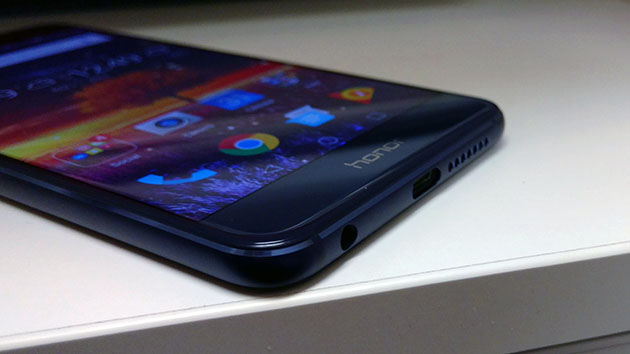 The USB ImplementersÂ Forum, or USB-IF, has announced the new standard for audio over USB Type-C. This means that the much loved 3.5mm jack is this much closer to disappearing for good.

Two manufacturers have removed the headphone jack so far, though Apple wasn’t kind enough to use the USB Type-C standard. Motorola’s latest flagship does not have a 3.5mm jack, opting instead for the Type-C port to do it all (and including an adapter in the box for traditional headphones).

This was before a standardized way of doing Type-C audio though. Now the USB-IF has defined the standard for audio implementation over Type-C, which will allow manufacturers to do away withÂ the 3.5mm jack without creating a fragmented audio port.

Though the 3.5mm jack is still very much relevant, there are benefits to audio over USB. There’s no need for a digital to analog converter, the Type-C port is slimmer (both of which means thinner phones and more space for battery), it’s easier to waterproof, and the USB port can deliver power to noise cancelling headphones rather than them having their own power supply.