WhatsApp: Version 2.12.373 – Revolution Emoji
WhatsApp updated version 2.12.373 and the crazy with emojis. A new organization and dozens of new emojis that include all kinds of families, new sports, modes of transport, animals … a total of 138 new emojis.
You can download this version in APK format via WhatsApp website, since it is not available in Google Play, from this link. This version was already available on iPhone but now available in Android. 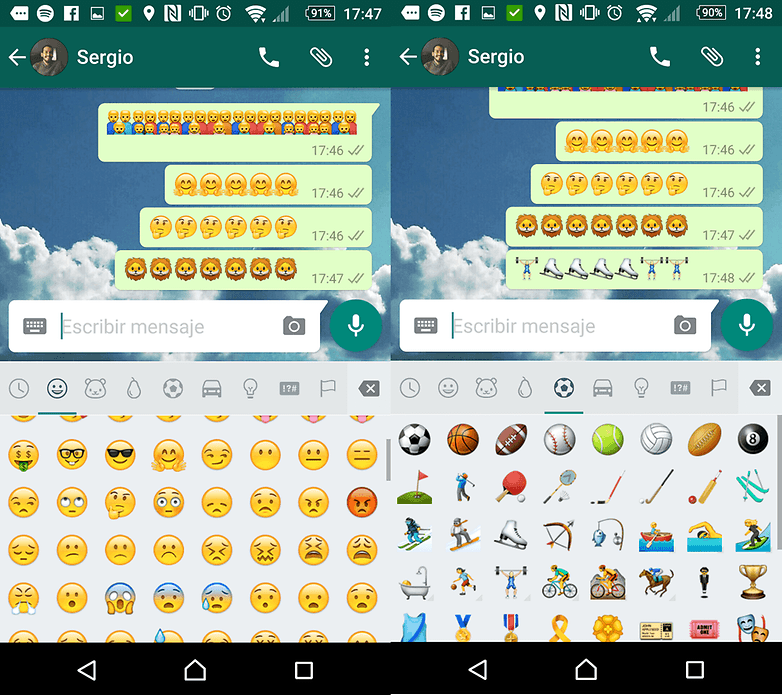 WhatsApp: version 2.12.367
The new version of WhatsApp available in Play Store brings the same news that appeared in the latest APK. Now, updating the application through the Android application store can mark messages as favorites to find them easily later. 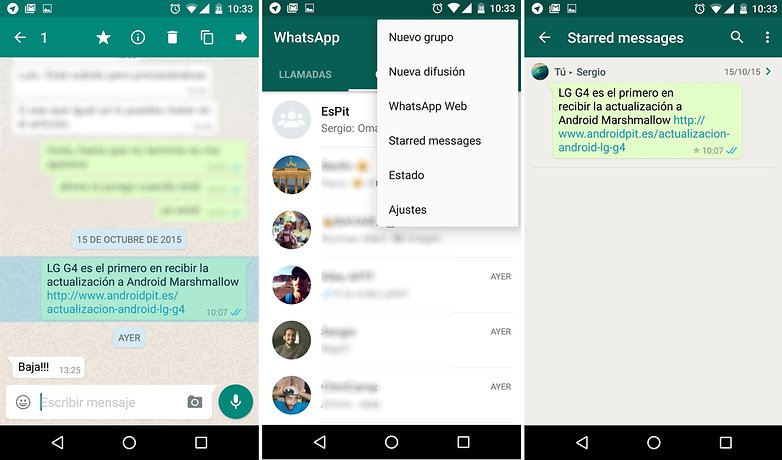 You can also preview the links sent through the application of similar to how, for example, Facebook way. 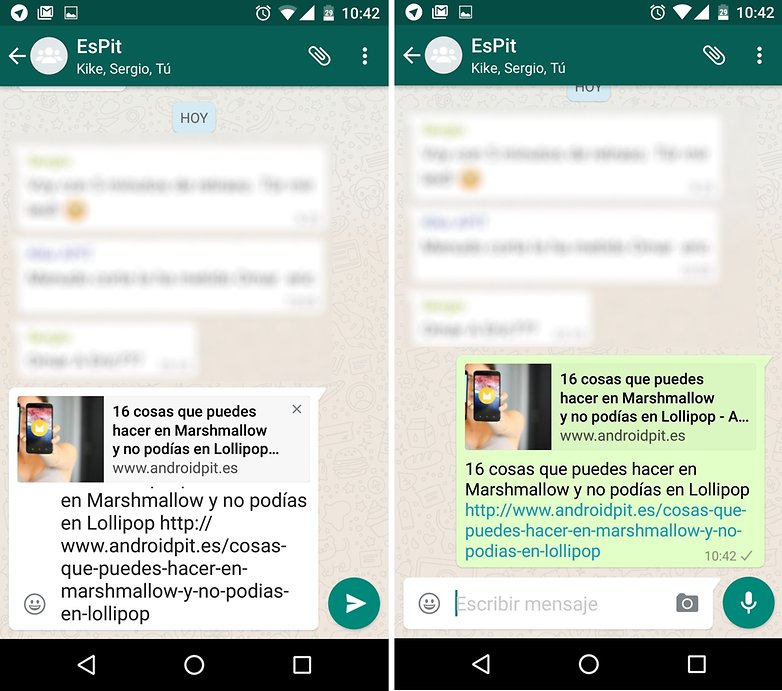 In addition, this version supports sharing function directly from Android Marshmallow, which lets you choose a chat more easily each time you want to share content.

WhatsApp: version 2.12.306
The latest version of WhatsApp is available on the official website of WhatsApp, from where you can download the APK. This update brings no new features but fixes some minor bugs.

The compatibility of Google Drive is still missing in the application, although some versions come themselves included. We understand that from WhatsApp still testing this new feature, but the final version is not yet ready for users.

WhatsApp: version 2.12.250
This version is available from Google Play, that is, not have to download the APK, simply upgrade from Play Store. The new update has new features such as customizing notifications, mark a conversation as unread, mute contacts as we could do before with groups and for those who did not yet have the Vulcan greeting from Star Trek this update will bring. 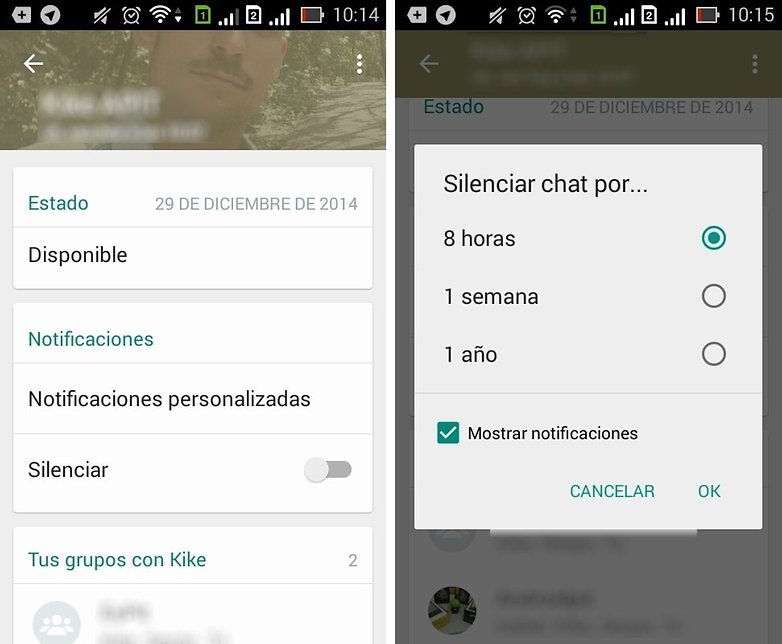