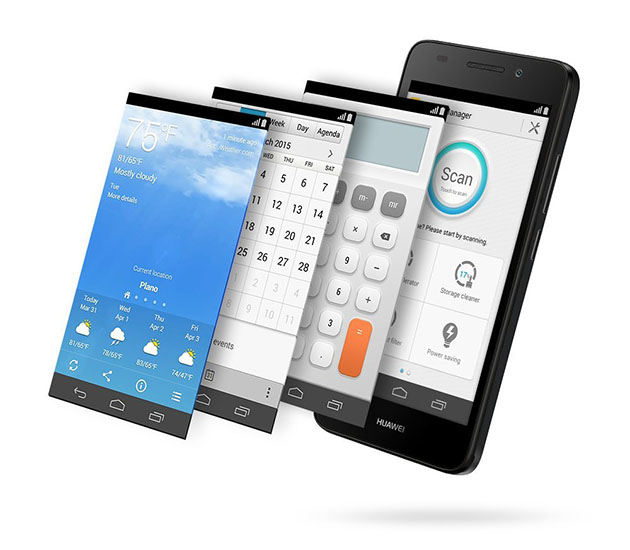 The Huawei SnapTo is by no means a flagship device, but if you or someone you know is looking for an inexpensive LTE device to pair with a pre-paid plan on a GSM network, then this is a great deal.

The SnapTo normally goes for $179.99, putting it directly up against the Moto G (2014), and while I’d give the G a slight edge in some areas, the lack of LTE on that device tips the scales in the favor of the SnapTo for me. At $139.99 during this Amazon lighting sale, it’sÂ an even easier decision.

Here’s a quick rundown on the rest of the specs to refresh your memory.

Again, this is a budget device and isn’t going to blow the doors off any of the higher-end options, but at this sale price it is almost unquestionably the best budget option for the money.