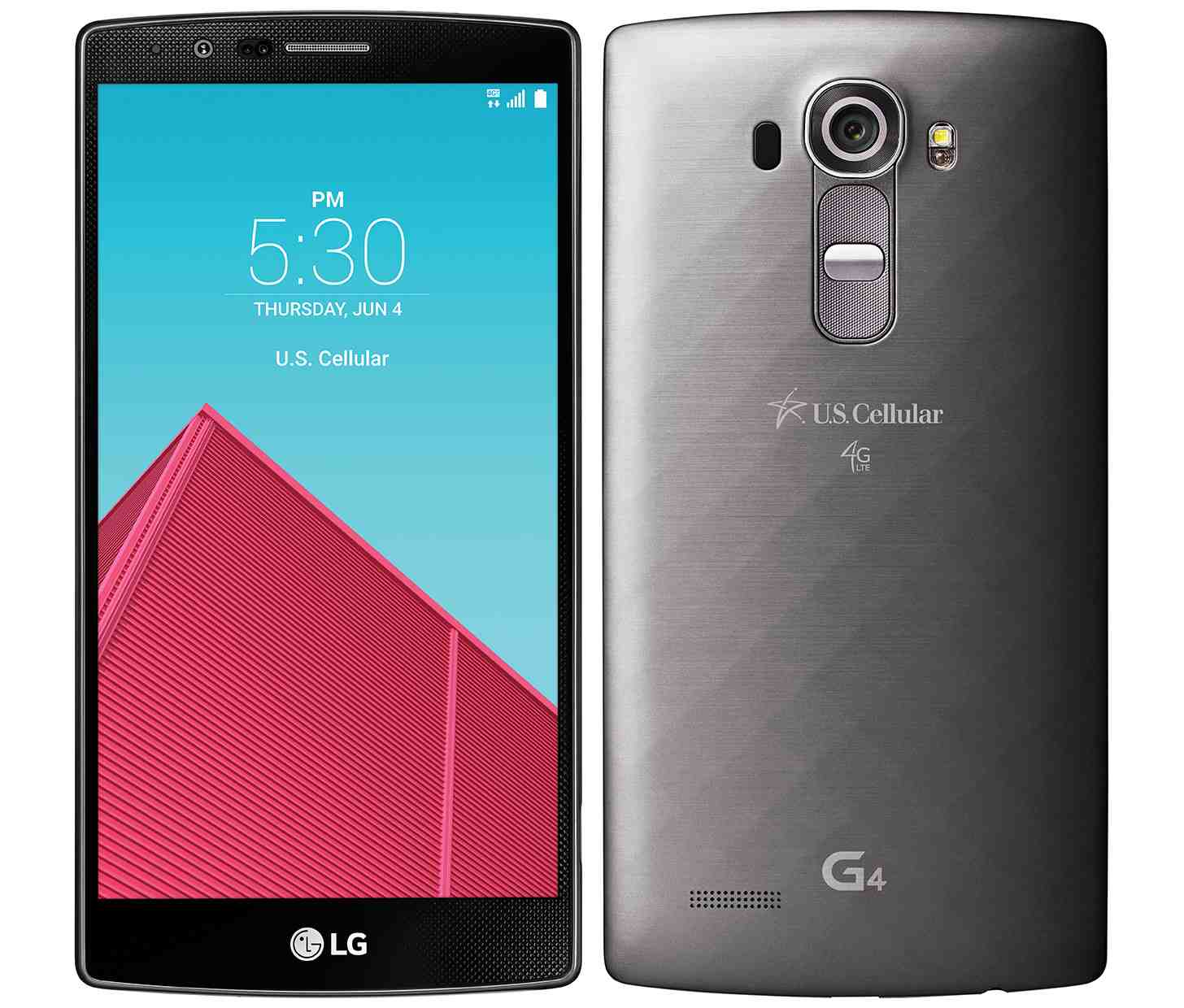 On May 25, it was revealed that the regional carrier U.S. Cellular had plans on launching pre-orders for the LG G4 beginning May 29, while at the same time leaving out plenty of other important details.

Now that U.S. Cellular is ready to come clean on the upcoming launch of LG’s newest flagship, subscribers can circle June 4 on their calendar as the official launch date. And, as aforementioned, U.S. Cellular will be opening up pre-orders for the device on Friday, May 29. It will be available in a variety of ways, including a new, two-year contract option for $199.99.

Earlier today, T-Mobile confirmed its own launch plans for the LG G4, while Sprint announced its launch details not too long ago as well.