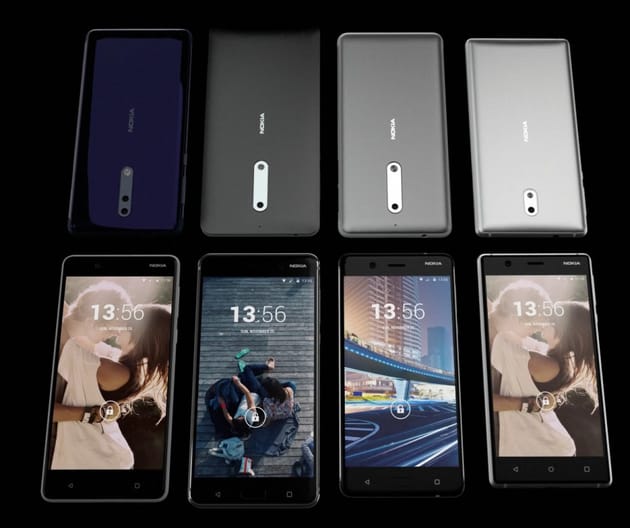 A video fromÂ a Nokia photograher has been posted onÂ Vimeo showing off four Nokia devices. The funny thing is that Nokia only has three smartphones currently on the market, and one isn’t in this video.

The devices on the right are the Nokia 3 and Nokia 5,Â while the two devices on the left are unknown. The leftmost one sports a dual camera setup and a shinier back, so it may be a new flagship, likely the rumored Nokia 9, while the second may be something in between that and the Nokia 6.

The video was removed from Vimeo soon after people noticed this, which further solidifies the validity of the two devices. And with Nokia promising up to seven devices this year, this may be our first look at some upcoming smartphones. And more Nokia phones is always a good thing.

This will surely get pulled at some point, so I’ll mirror it here