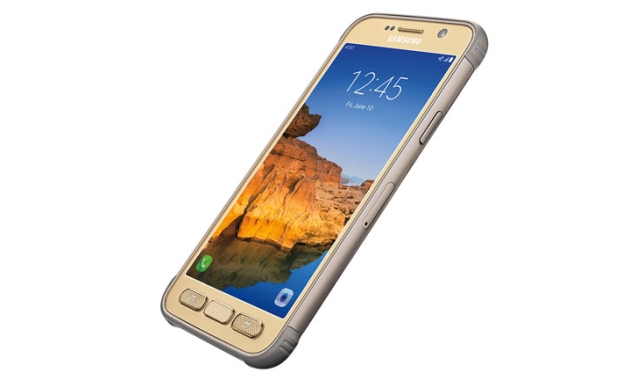 Consumer ReportsÂ tested the Samsung Galaxy S7 ActiveÂ and found it to be a very good phone with one big flaw. When submerged for 30 minutes in water pressurized to 2.12 PSI, equivalent to the IP68 5-foot rating, the device had major water intrusion and ceased functioning.

If that wasn’t enough, they tried the same thing with another S7 Active and it ceased functioning, just like the first. This is strange because both the Galaxy S7 and Galaxy S7 edgeÂ feature the same IP68 rating and both passed the test.

Samsung claims that it’s had very few complaints about water intrusion with this phone, and the complaints that it did getÂ were covered under warranty, but this is still a risk. Phone companies like Sony and Samsung have been known to deny warranty claims due to water intrusion on water-resistant devices, so relying on warranty isn’t foolproof.

Hopefully Samsung fixes this issue, as it’s obvious the company is capable of making a water-resistant device. Buying an “active” rugged device and getting water intrusion would be incredibly disappointing.