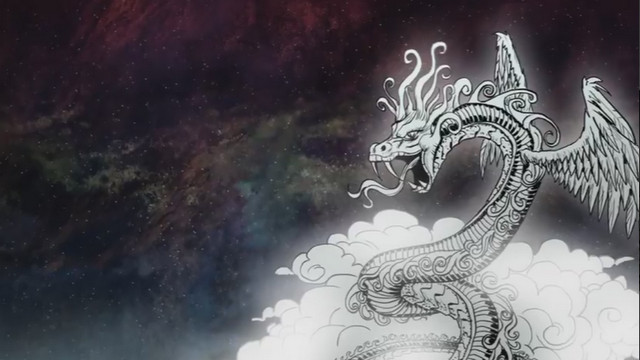 Welcome back toÂ Android Gaming Weekly, our weeklyÂ recap of new game releases. We still plan to cover upcoming releases and games weâ€™re playing, but this column is dedicated to new games that you can start playing right now. Check out our top picks and let us know in the comments section if you have any suggestions for next week’s post.

Description:Â Â Joe Danger, the multi-award winning smash hit, wheelies on to your Android device! Wear the cape of the Worldâ€™s Most Determined Stuntman, and take your trusty motorbike on a wild ride from zero to hero!

Description: Â Send your pirates into battle against other Captains and rival players â€“ then plunder their loot to fund your adventures! But get ready to defend your island because pirates live for revenge…

Description:Â Twenty years after the fall of Earth, the remnants of the Human race are once again faced with extinction. The time has come to justify our existence. A mysterious life form known as the XADA squares off against humanity’s last weapon – the War-Mech series III battle suit.

Description:Â Â From the creators of TIME’s Game of the Year 2014, “80 Days”, comes the third instalment in the acclaimed Steve Jackson’s Sorcery! series. An interactive story told through thousands of choices, all of which are remembered, where no two adventures are the same.

Description:Â Step into the OctagonÂ® with EA SPORTSâ„¢ UFCÂ® for mobile! Collect your favorite UFC fighters, throw down in competitive combat, and earn in-game rewards by playing live events tied to the real world of the UFC.

Description:Â What starts out as a relaxing commute in a small town of the 1970′s quickly devolves into traffic chaos with hot dog trucks, sports cars, school buses and dozens of other vehicles. You drive them all. Plan ahead. Don’t be late.

Masters of the Masks

Description:Â Explore the world of Ivren and uncover recipes to create divine masks imbued with powerful skills in this strategic RPG. Fuse these masks to further augment your abilities, and turn the tides of every battle to our heroesâ€™ favor!

Description:Â The coolest Android racing game series shifts into high gear with Nitro Nation Stories! Join our hero Justin Carr as he races through stunning 3D environments in this thrilling race for revenge and glory.

Description:Â Finally! We have the cure that will destroy the ZOMBIE virus plaguing our world! We MUST DELIVER it to as many survivors as possibleâ€¦ The only question: CAN YOU DELIVER?

Description:Â Â The famous game remastered in a new 20th Anniversary Edition and available for the first time on Android! The father and mother of all ‘Haunted Mansion’ games!