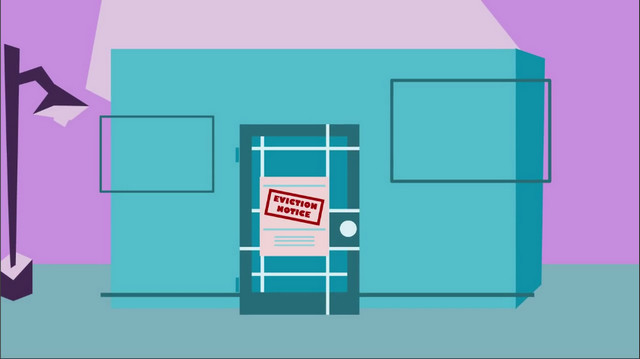 Welcome back toÂ Android Gaming Weekly, our weeklyÂ recap of new game releases. We still plan to cover upcoming releases and games weâ€™re playing, but this column is dedicated to new games that you can start playing right now. Check out our top picks and let us know in the comments section if you have any suggestions for next week’s post.

Description:Â AirJamz Music is the official app for AirJamz â€” The App-Enabled Music Toy. Play Air Guitar and Make Real Music with Your Motion! Just connect your AirJamz by Bluetooth to the app on your mobile device â€“ Then pick a song and strum along or use any moves you want to create music!

Description:Â Playing soccer has never been more exciting than in the new FIFA Mobile! Build and manage your team, go head to head, and keep coming back for daily content.

Description:Â MAYDAY! MAYDAY! We were attacked by boarback raiders, towering infernal samurai and ninjas with snakes in place of arms! We NEED HELP! I command the JUGGERNAUT CHAMPIONS to assemble! Juggernaut Champions is a next generation game in a revolutionary RPG Clicker genre.Â

Crap! I’m Broke: Out of Pocket

Description:Â Set in a Cubist-style world, Crap! Iâ€™m Broke: Out of Pocket is a hectic life management game. Do mini-game style jobs (like scrubbing dishes and flip burgers) to avoid eviction and keep starvation at bay. Dodge Death… And Debt!

Description:Â Play the traditional card game rummy with a multiplayer twist for mobile. Set over the rooftops of 1920â€™s London and hosted by a group of cats, we want you to join our club and play the world at cards! Make your way through the card clubs of Lucky Lane and play against opponents from all over the world, in this brand new live player versus player game!

Description:Â Poor Phil Faily has had a lot of bad luck with cars… now he has a Motorbike! While doing some sightseeing on a motorbike in the Nevada desert, Phil is forced off the road, plunging him over the edge of a steep embankment and into a world of dangerous hazards and obstacles.

Description:Â Fly and steer with either single button, or press both buttons at once to fire your shipâ€™s powerful blaster gun. Grab powerups to launch missiles, plasma balls, and flames at your foes. Blast em to bits quick to repair your ship. How long can you fight them off?

Description:Â  Arctic Trucker Simulator â€“ officially endorsed by Alex Debogorski â€“ takes you down the world’s iciest and most dangerous roads!Do it like Alex Debogorski â€“ the most popular Ice Road Trucker ever: Get in your truck, start the engine and transport massive cargos over the snowy transport routes of the Arctic.

Description:Â Steal, seize, and slaughter for control of New Bordeaux in Mafia III: Rivals, a brand new battle RPG set in the violent and gritty universe of Mafia III. Be the boss and assemble your crime family. Outfit your characters with brutal weapons, items, vehicles, and stake your claim over local businesses.Â

Description:Â Jump and shoot your way to freedom as you search for your fellow Aliens and break free from captivity. It will take teamwork and dexterous fingers to survive this close encounter with humankind. Our new arcade style run and gun game. Returning fire, aiming, and cooldowns are taken care of by our squad of feisty aliens. Players will be focusing on dodging and weaving through enemy fire.