To make up for the Atrix HDâ€™s lack of KitKat, Motorola is offering $100 off a Moto X 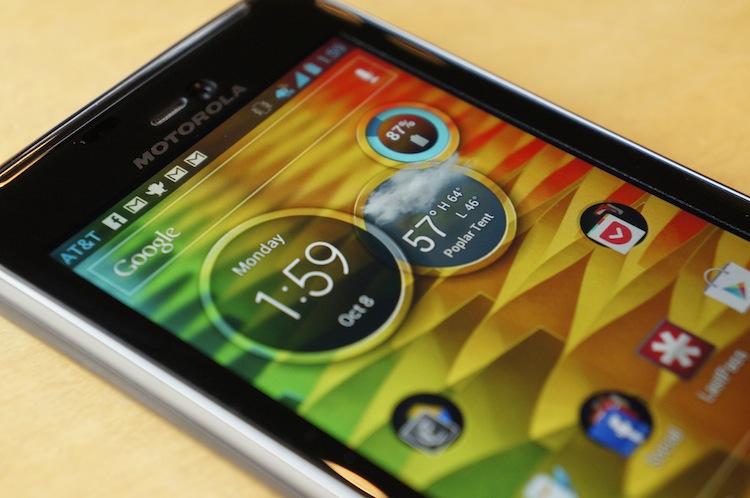 Get ready for another round of â€œGood News, Bad Newsâ€! This time, the game is focused specifically on owners of the Motorola Atrix HD.

Motorola has revealed that it wonâ€™t be updating the AT&T Atrix HD to Android 4.4 KitKat, even though it said it would do so in late 2013. To make up for not breaking off a piece of that KitKat bar for Atrix HD owners, Motorola is offering them $100 off of a Moto X (2nd Gen.) Pure Edition, which would make the device $399. Atrix HD owners can also get a Motorola Whisper Bluetooth headset for $49.99.

If youâ€™re an Atrix HD owner that wants to take advantage of this promo, youâ€™ve got until June 30 to do so. You can get the ball rolling by visiting Motorolaâ€™s website.

Itâ€™s pretty disappointing to learn that there wonâ€™t be any KitKat update for the Atrix HD, even though that version of Android is a couple of major updates behind the most recent release. Itâ€™s nice to see Motorola offering something to these KitKat-less Atrix HD owners, and while $100 is less than some of the Moto X promos that Motorola has run in the past, thereâ€™s no special deals available right now. And hey, $100 is better than nothing.