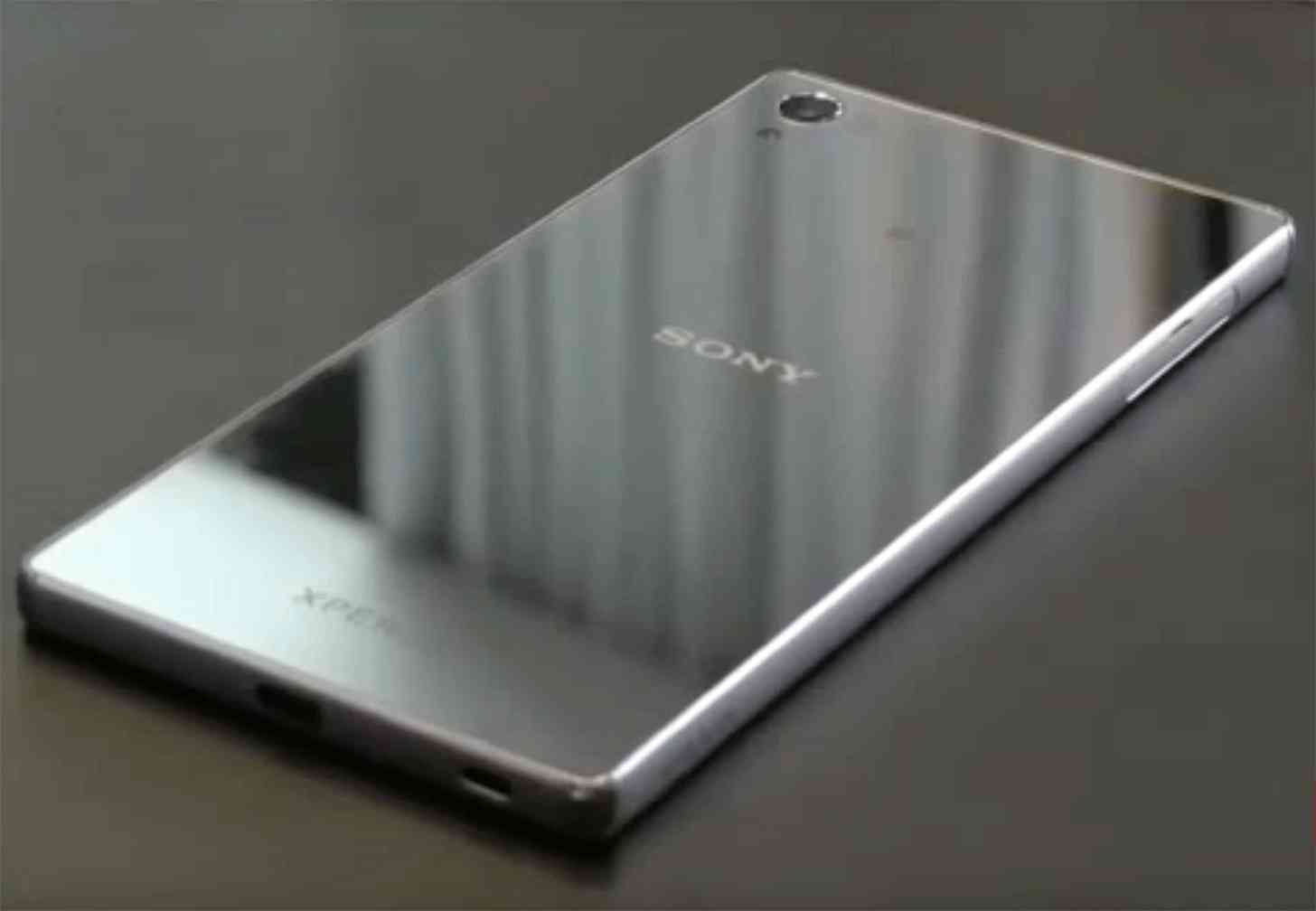 If we have to boast of something on a phone, we will surely find that no competitor in some important aspect as it can be in the camera. Apple iPhone have spoken of their great virtues in the appearance of photography in these past years, where he always distanced mobile Android, they knew not hit the button, but finally we have seen serious approaches to even overtake some performance.
But not everything in a phone is to make spectacular photographs, which for this we have a number of high-quality smartphones, but there is also an aspect that is becoming more important and this is the video. Z5 in the Xperia series is a clear winner, to other smartphones such as the iPhone 6S Plus or large Samsung Galaxy S6, when it is recording video. A video is increasingly being the focus of new apps and services that focus on animated GIFs several seconds and Vine, or that Periscope Twitter that leads to the streaming video, in real time, so that all our supporters can continue our experiences. For this reason, the Xperia Z5 is positioned to outpace its rivals as DxOMark mentioned recently.