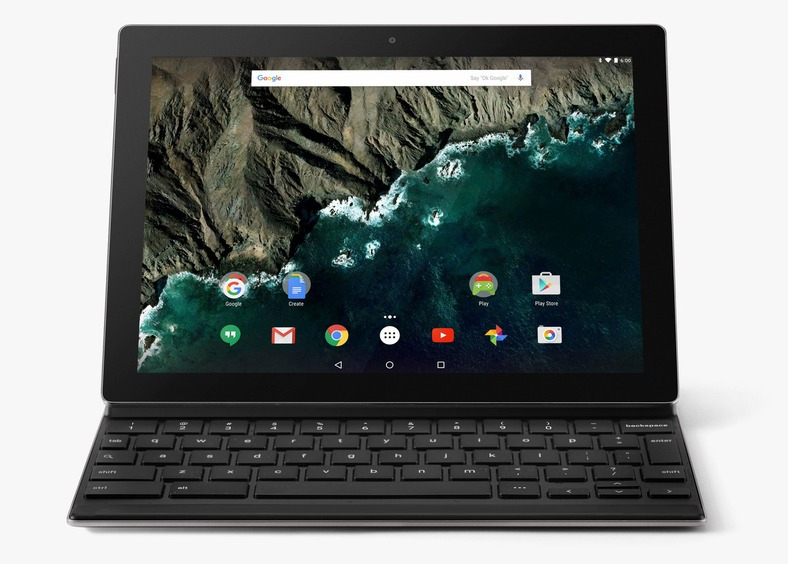 The Pixel C has finally arrived! While Google has released a couple ofÂ Chrome-powered Pixel devices over the past few years, the Pixel C is the first Android device in the lineup. The spec sheet on the Pixel C is quite impressive, featuring an NVIDIA Tegra X1 processor, 3GB of RAM, a 10.2-inch 2560 x 1800 pixel display, 32GB andÂ 64GB storage options and a USB Type-C plug. The Pixel C runs the latest version of Android and Google is promising that the tablet will get updated every six weeks to ensure it is always running at its best.

The 32GB version of the Pixel C tablet will sell for $499, while the 64GB model will come with a $599 price tag. If you are interested in the optional keyboard, which magnetically connects to the Pixel C, you’ll be out an additional $150. TheÂ keyboard can be adjusted at angles between 100 and 130 degrees and it features inductive charging so that you never have to worry about its battery running low.

We’re not sure if the Pixel C tablet is right for you, but it’s definitely a compelling option if you crave stock Android and want hardware that’s engineered by Google.