The OnePlus 2 will receive CyanogenMod

The OnePlus One, first phone from the Chinese manufacturer, came with CyanogenMod, which became a hallmark of the house. However, Cyanogen and OnePlus stopped working together and the manufacturer has chosen since then for taking their phones with their own software. OxygenOS has interesting features and a high level of customization, but many CyanogenMod followers did not see this change favorably.

However, a ROM CyanogenMod for OnePlus 2 is now underway, as the terminal has appeared on the GitHub repository. This means that very soon the latest flagship of the company may operate with Cyanogen. 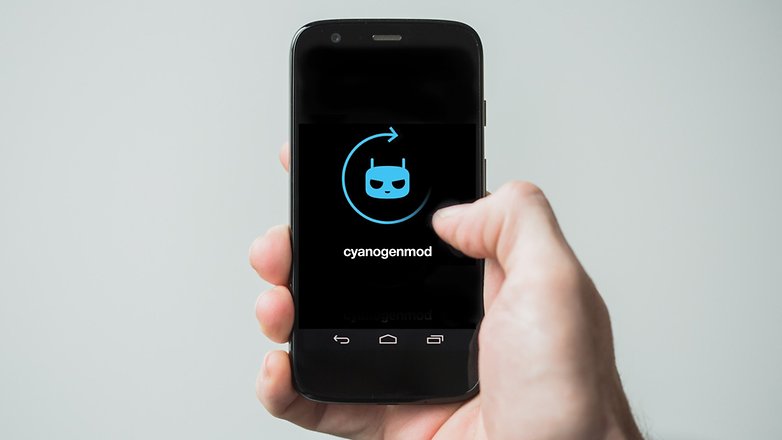 Support appears GitHub page for both version 12.1 to 13, which means you can choose between versions of Android 5.1.1 and Android 6.0 Marshmallow Lollipop. Meanwhile, users continue to use OxygenOS receive the update to Android Marshmallow during the first quarter of 2016, as the One with OxygenOS OnePlus.

CyanogenMod community has not made any official announcement as to when the ROM will be available, but hopefully arrive soon. Meanwhile an unofficial version of CyanogenMod for OnePlus 2 in XDA Developers, though not supported in the community and some of the functions that will bring the official ROM.