Last month, LG G4 was updated to Android 6.0 M in Poland. The reason why the Korean manufacturer decided to launch the upgrade to the latest version of the operating system in Poland was simple: make sure that the LG G4 users in the country did not have major problems.

And it seems that LG did not have them or because the users solved a G4 LG in South Korea are beginning to receive the awaited update to Android 6.0 M. When will the LG G4 with Android 6.0 M to Spain? Surely in a few weeks.

The LG G4 and is being updated to Android 6.0 M in Poland and South Korea 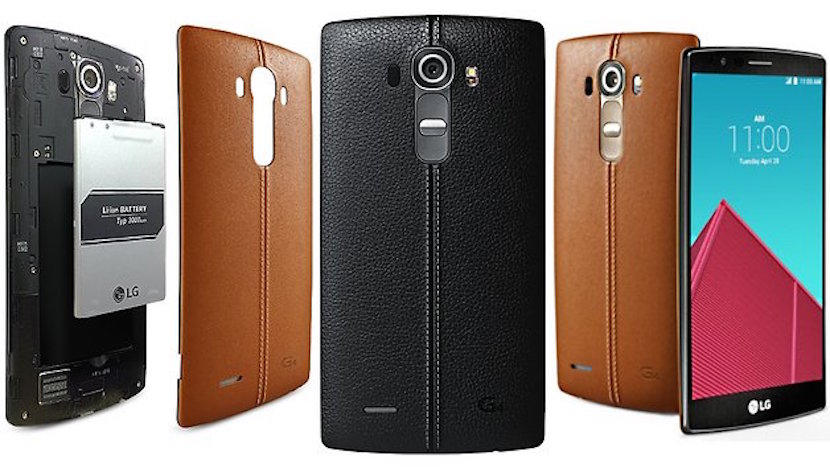 The update being done via OTA, is for LG-F500K, F500L-LG and LG-F500S models. Among the major changes, besides those already known for the arrival of Android 6.0 M, it is renaming two of the applications of LG. Now Bridge Q + and LG are now called Capture + and LG AirDrive respectively.

Great news for users of LG G4 and demonstrates the good work of the company. LG previously did not care at all to their clients. Users of a device of the Korean manufacturer assumed that updates never arrive, or if finally came, it would be the last phone update. But things have changed.

LG has realized the importance of supporting their customers and therefore carry a couple of years changing the way you work. We saw with the arrival of Android 5.0 L, where the Korean giant was among the first to upgrade their phones and now we see it again with the LG G4 and the new version of the operating system Google.

So if you have a LG G4 you’re in luck because it is more than likely that in less than a month ye receive the awaited update to the latest version of the computer operating system of Mountain View. 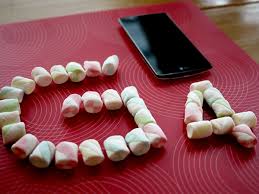