The Huawei Honor 6X is now available at 460 Target stores in the U.S. 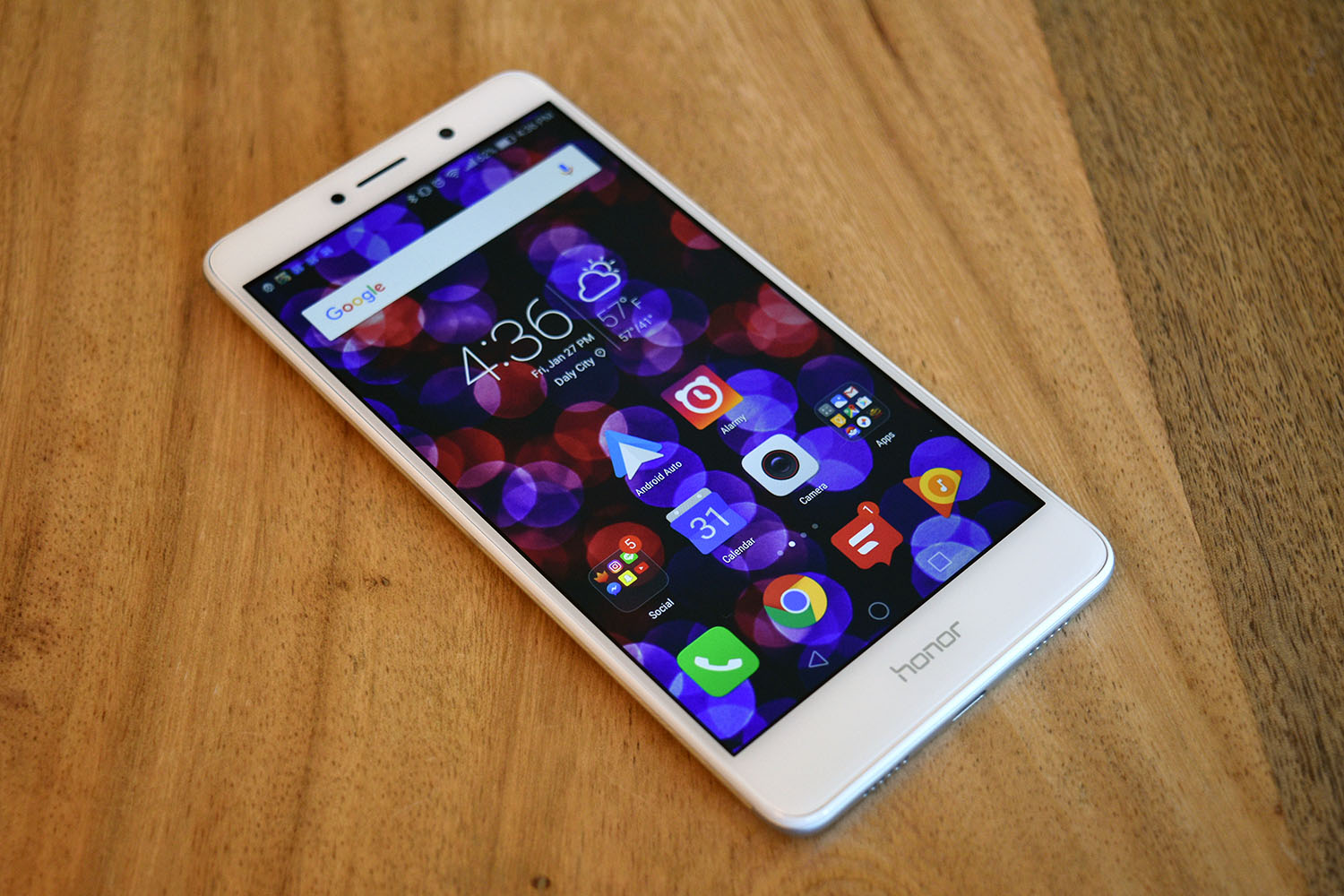 We’re seeing more and more unlocked phones go on saleÂ in the US lately, and HuaweiÂ is helping that effort by expanding availability of one of its unlocked Android handsets.

Huawei is making a concerted push into the U.S. market with its Honor 6X, which it announced back at the Consumer Electronics Show (CES) earlier this year. We reviewed it here, if you want to check in on what we thought of the metal handset. And for those interested in picking up an unlocked variant, Huawei has confirmed that the Honor 6X will be available in 460 Target stores across the United States.

If you want to check a local store to see if the handset is available, go right here. You can also get it shipped to you if you don’t feel like leaving the house.

As a refresher, the Honor 6X features a 5.5-inch full HD display, 3GB of RAM, an octa-core Kirin 655 processor, 32GB of built-in storage and a microSD card slot, a 12MP camera with a secondary 2MP sensor, and an 8MP front-facing camera. The battery measures in at 3340mAh, there’s a fingerprint sensor, and Android 6.0 with EMUI 4.1 on top.