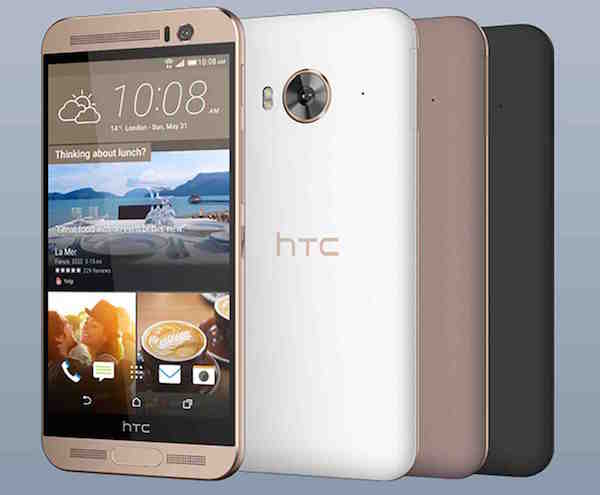 The new handset is called the One ME, and it manages to combine the aesthetic design of the One M9+ and the E9+ into one. Plenty of the features in the new smartphone are carried over from the other handsets in HTC’s lineup as well, including the 5.2-inch display with a resolution of 2560×1440. Under the hood there’s a MediaTek Helio X10 octa-core processor clocked at 2.5GHz. There’s a fingerprint reader on board as well, and on the back of the device there’s a 20-megapixel camera.

It has 3GB of RAM, 32GB of built-in storage with a microSD card slot for expandable memory, and a battery measured in at 2840mAh. Finally, there’s a 4-megapixel front-facing UltraPixel camera and 4G LTE connectivity.

As far as a launch window is concerned, there’s no additional information on that just yet, or whether or not it will ever see the light of day outside of Asia when it does go on sale. How much it will cost, too, is unknown.

What do you think of the One ME?