Target rumored to be working on its own mobile payment option 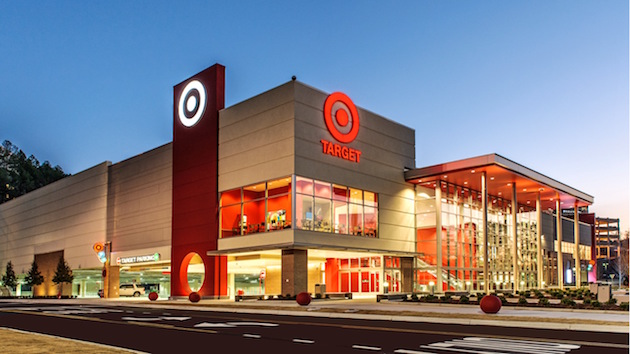 A crowded market is only going to get even more crowded as time goes on, and mobile payments aren’t looking any different. Companies that might not have considered mobile payments as a viable means to buy goods just a couple of years ago are turning things around in a big way, and now the number of optionsÂ for users out there in the wild are getting higher and higher.

It’s time to start preparing for another entry, too, if a new report from Reuters pans out. According to the publication’s three unnamed sources, TargetÂ is in the works of putting together its own mobile payment option similar to what we see from Android Pay, Samsung Pay, and others. It’s believed that Target has already begun negotiations with credit card companies, and it’s reportedly leaning towards a system that would bring up a QR code within its Android app to let customers scan it as a means to checkout while in the store.

The report states that while Target has not begun any in-store tests of this new mobile payment option, which doesn’t even have a name yet, it could see a public launch sometime in 2016.

Target is a major retail chain, so it’s not surprising that the company would want to get in on the mobile payment bandwagon, even as it skirts other viable options in development of its own option. That’s a crowded market, though, one that sees the aforementioned Samsung Pay, Android Pay, LG Pay, and, most recently, the introduction of Walmart Pay,Â which probably has a lot more to do with Target considering its own mobile payment alternative than anything else.

What do you think? Would you use a mobile payment option from Target rather than Android Pay? Do you think it’ll be called Target Pay?