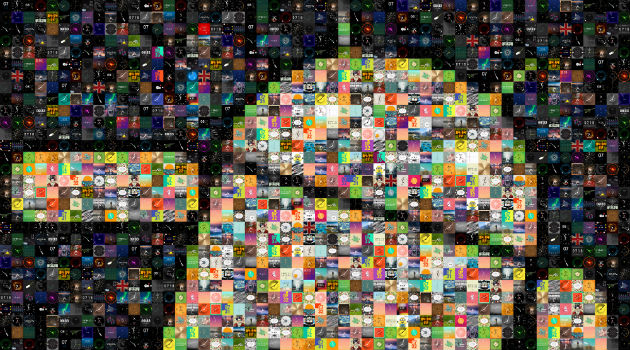 Luxury Swiss watchmaker TAGÂ Heuer has just announced the pricing and expected release date for its Android Wear smartwatch. As Android Wear grows larger and faces stiff competition from the Apple Watch, Google is looking to expand the wearable OS even more. As part of a partnership with Google and Intel, TAGÂ Heuer is creating the first luxury Android Wear device, putting it in competition with the higher-end Apple Watch models.

TAGÂ Heuer’s smartwatch will cost around $1400 USD and will arrive in October or November, according to watchmaking head Jean-Claude Biver. While the price may come as a shock for some, it’s lower than the cost of many luxury watches and is significantly less than the $10,000 gold Apple Watch Edition. Biver also revealed that the smartwatch will have a battery life of 40 hours, allowing it to last much longer than the Apple Watch and most current Android Wear devices.