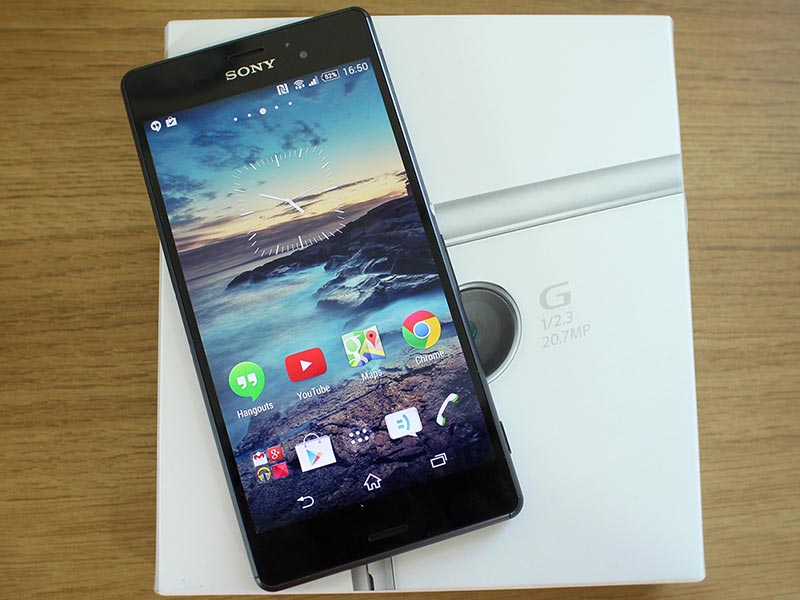 A few months after the international Xperia Z3 began getting updated to Android 5.0, itâ€™s time for the T-Mobile variant to taste Lollipop.

Des Smith, T-Mobileâ€™s Product Evangelist, has announced that Android 5.0 will begin rolling out to the T-Mo version of the Sony Xperia Z3 after midnight Pacific. Thatâ€™s 3:00 am for you East Coasters. In addition to getting Lollipop, the update will include support for T-Mobileâ€™s Band 12 LTE, giving the phone the ability to access additional T-Mobile LTE coverage.

T-Mobileâ€™s support site hasnâ€™t yet been refreshed with information on the Xperia Z3â€™s Lollipop update, so for now all we know about it is that itâ€™s got Android 5.0 and Band 12 LTE. However, if youâ€™ve got a T-Mo-branded Xperia Z3, youâ€™re probably just happy to see that your Lollipop treat is finally here. To check for the update, just head into Settings > About phone > Software update.