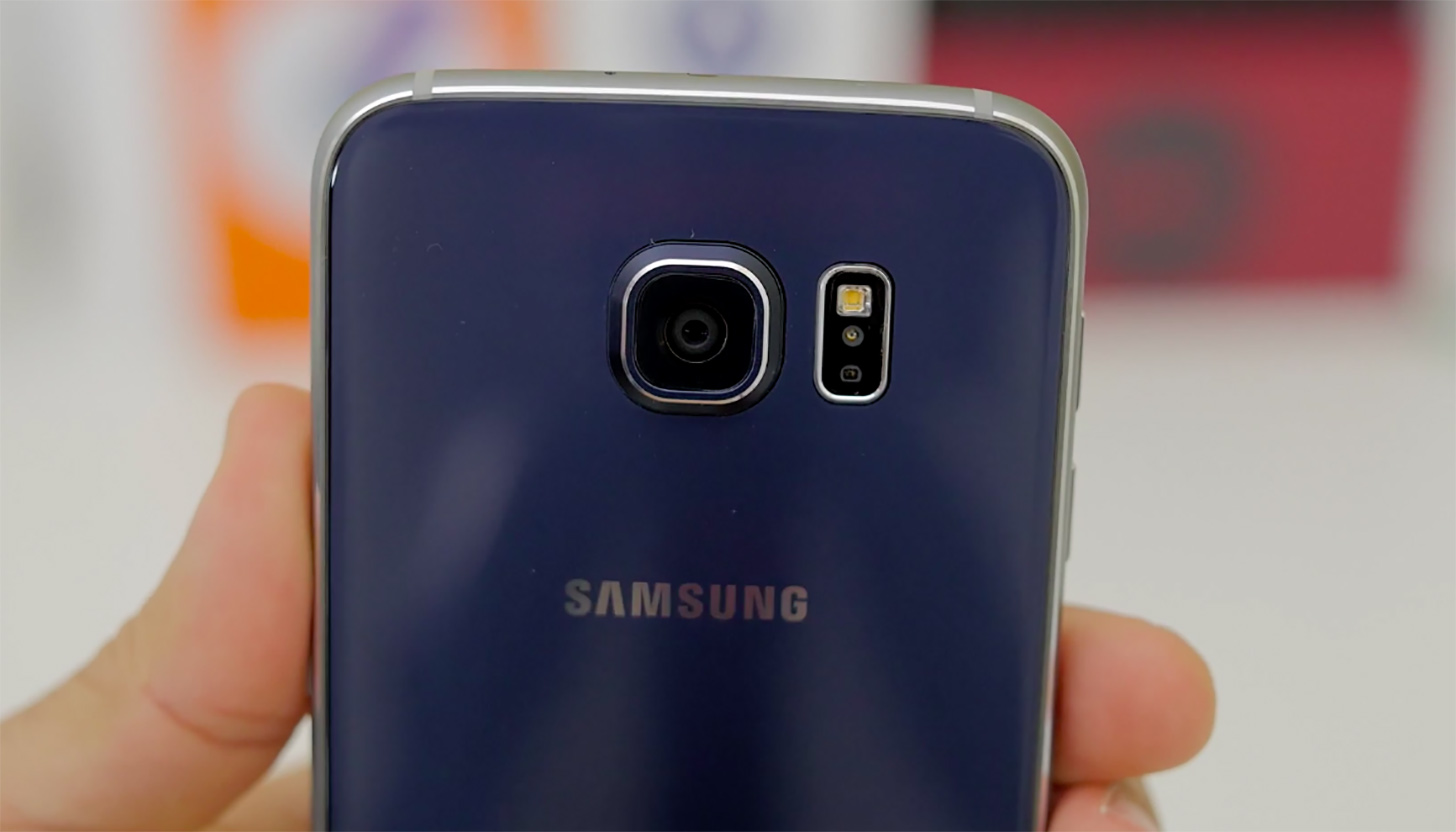 Today, June 15, T-Mobile confirmed that its pair of Samsung-branded flagship smartphones, the Galaxy S6 and Galaxy S6 edge, would begin receiving their over the air update to Android 5.1.1.

The update is rolling out today, butÂ it could take some time before all of the Galaxy S6 and Galaxy S6 edge units out there in the wild get updated. For those that want to try and instigate the new software’s installation on their own time, head into Settings –> System –> About device –> Software update –> Ok. And be sure to let us know if you get the new software in the comments below.