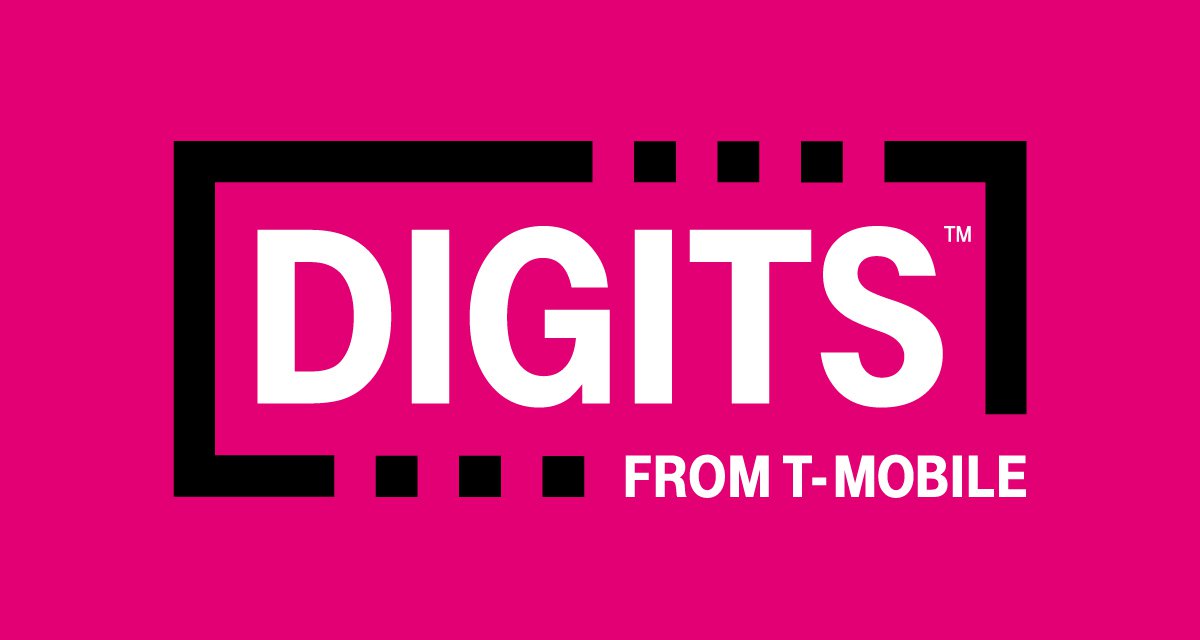 Way back in December of last year, T-Mobile officially announced Digits, a way to make your phone number accessible across a variety of different devices. At the time, T-Mobile said it was “the future of the phone number.”

Well, that future is just about upon us, because T-Mobile has confirmed that Digits will roll outÂ Wednesday, May 31. When the big day comesÂ around, T-Mobile customers will be able to turn their boring old phone number into a fancy Digits number, which will let phone calls arrive on devices like phones, tablets, your computer, and even smartwatches.

There is a Digits app for Android and iOS that you’ll need to install. Once that’s done, you can apply your phone number to multiple devices, even if it isn’t attached to a T-Mobile account. And if you need to, you can even get a separate Digits number and put it on your phone, so you can have two phone numbers on a single device.

The first Digits number is free, but if you want a second one that’ll cost you $10 per month if you sign up for AutoPay. However, if you are signed up for a T-Mobile One plan and have the $5 per month T-Mobile One Plus plan attached to it, that second Digits number will be free.

Do you plan on getting a Digits number?