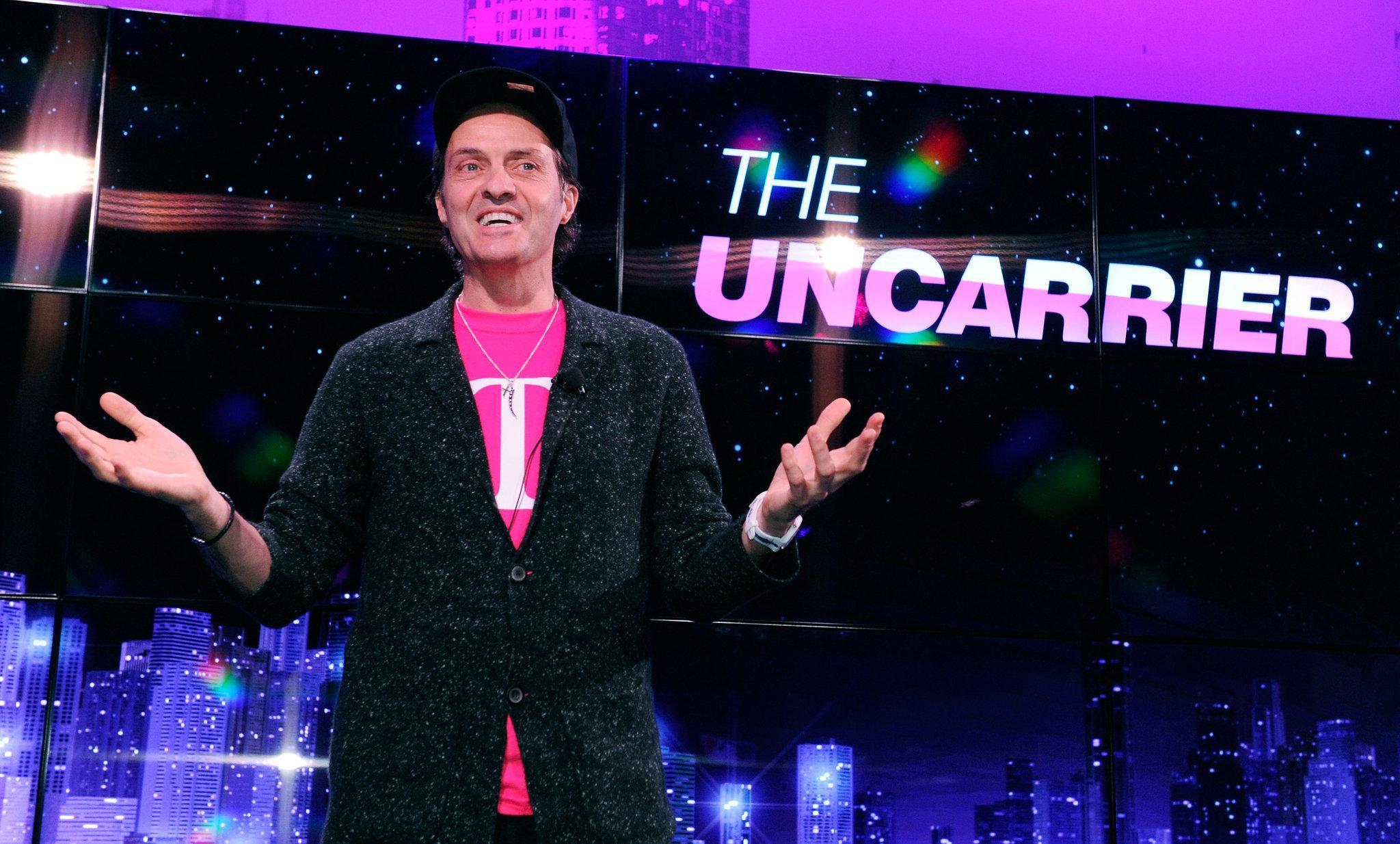 Unlimited data plans are still a crucial element for T-Mobile, but the Un-carrier got into choppy waters with the Federal Communications Commission (FCC) overÂ its rules regarding deprioritization.

As a result of an investigation, T-Mobile has settled with the FCC and will pay $48 million. The investigation centered on customers that had complained to the FCC that they were unhappy with the deprioritization policy put forth from the Un-carrier, sayingÂ that they did not believe they were being givenÂ access to the unlimited data plan that was being advertised.

The investigation determined that prior to June 2015, the Un-carrier was not explaining its deprioritization policy for the heaviest unlimited data customersÂ (the top 3% of data users), and did not explicitly outline the threshold that customers had to pass before their devices were deprioritized on the network. On top of that, the FCC found that T-Mobile did not outline in clear language the speed reduction that those devices would be hit with.

Here are the changes T-Mobile has agreed to implement moving forward:

Under T-Mobile’s current deprioritizationÂ policy,Â a customer needs to use more thanÂ 26GB of data in a month to be deprioritized. This means that customer’s devices will be prioritized below other devices connecting to the network in “locations where there are competing customer demands for network resources.”

HaveÂ you ever hadÂ to deal with T-Mobile’s deprioritization?