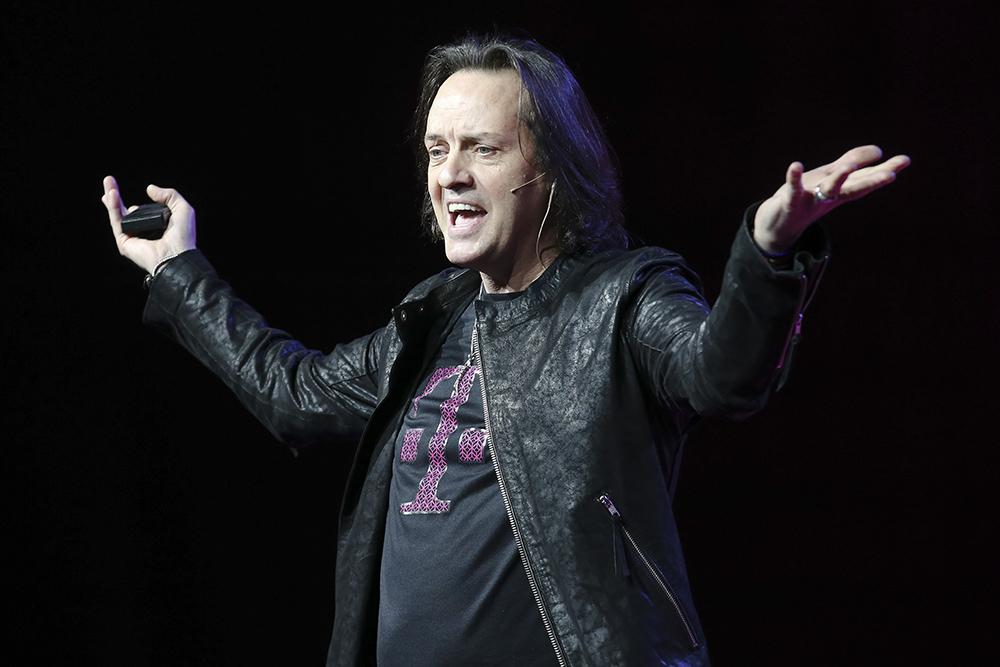 If you plan on making it down to Rio de Janeiro, Brazil, to watch the 2016Â Olympic Games and you happen to have T-Mobile, the Un-carrier has just announced a nice perk that should interest you.

T-Mobile has officially announced that Simple Choice subscribers in Rio will gain access to unlimited high-speed data while they’re in Brazil. That means customers will be able to use 4G LTE while they share photos, check their social media accounts, and more, all without having to worry about data overage costs.

You don’t need to do anything to make it work. The promotion begins on August 1. The Rio Olympic Games begin on Friday, August 5, and run until Sunday, August 21.