T-Mobile will launch the LG V20 on October 28 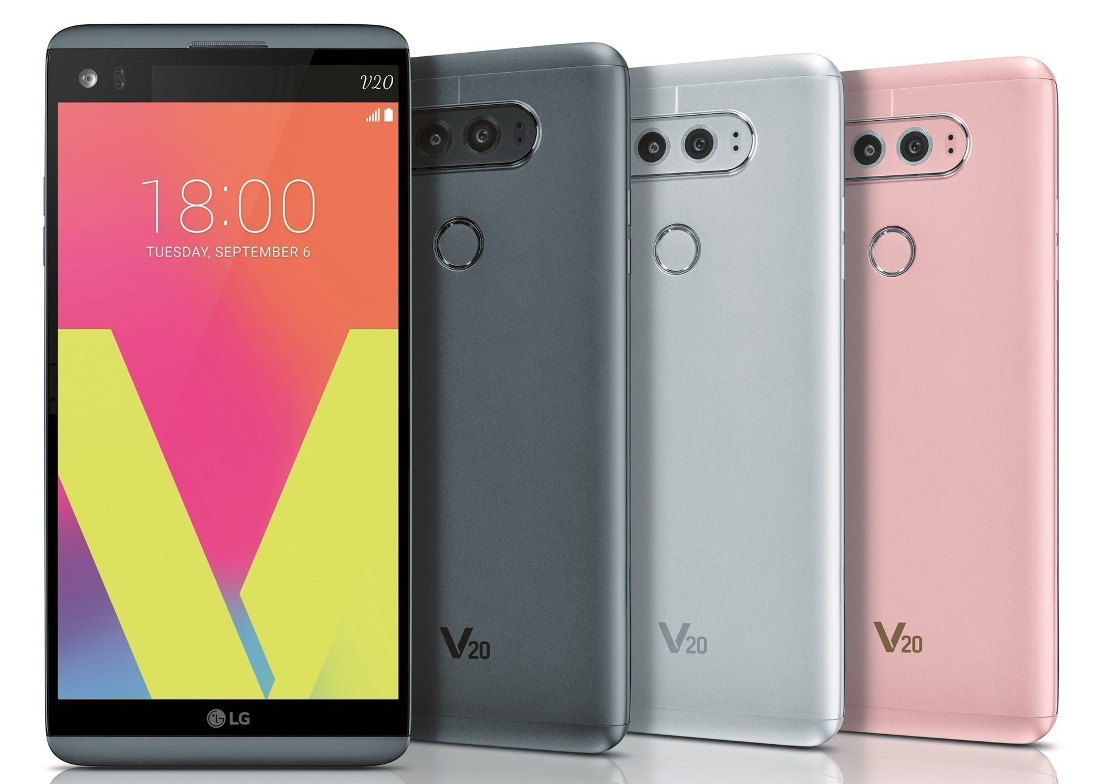 It’s been one month since LG made the V20 official, and for anyone that’s been waiting for a launch date, the wait is now over.

T-Mobile has finally confirmed when subscribers can expect to make the V20 their own: Friday, October 28.Â The date is the only thing that’s been confirmed at this point, though, so there’s no word on pricing just yet.

T-Mobile is throwing in a pretty big bonus with those who pick up the V20: a pair of B&O BeoPlay H3 headphones, which retail for $149.

If you need a refresher on the V20′s specs, itÂ includes a Snapdragon 820 processor, 4GB of RAM, 64GB of built-in storage, a microSD slot, NFC, USB Type-C, and a fingerprint reader. Thereâ€™s also a 3,200mAh removable battery.

On the back of the V20 lives a 16-megapixel standard camera and an 8-megapixel wide-angle camera.Â The V20′s also got what LG is calling Hybrid Auto Focus, which offers laser autofocus, phase detection autofocus, and contrast autofocus. There’sÂ Electronic Image Stabilization 3.0 for reducing shaky video capture, too.