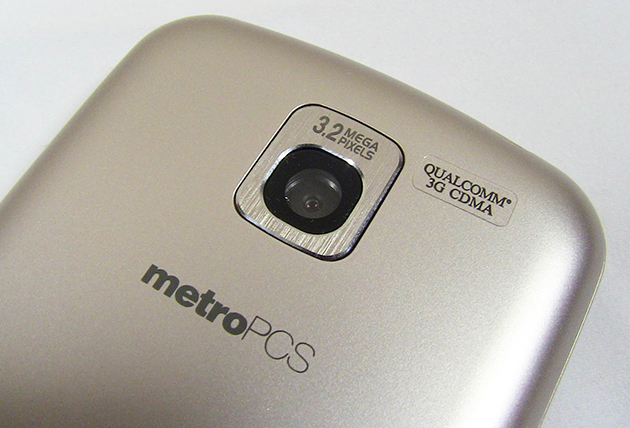 T-Mobile said last month that it had three major markets and 500,000 customers still on the legacy MetroPCS CDMA network, and it looks like T-Mo plans to shut â€˜em all down in the next month and a half.

A MetroPCS support page says that phones operating on the legacy network â€” its CDMA network â€” â€œmust be upgraded by 6/21/15.â€ Metro goes on to say that after that date, itâ€™ll be converting its legacy CDMA network to its new GSM network, and any CDMA customers that donâ€™t upgrade â€œare not guaranteed to have serviceâ€ after June 21.

T-Mobile has been refarming MetroPCSâ€™s CDMA spectrum in order to improve its own GSM network, and in the process its been urging CDMA MetroPCS customers to upgrade to a GSM phone by offering trade-in credits and other discounts. Thatâ€™s the case now, with MetroPCS offering subscribers with a CDMA phone an instant upgrade credit for trading in their old phone that can be used that same day. Expect that upgrade push to continue in the coming weeks as T-Mobile works to totally sunset the MetroPCS CDMA network and beef up its GSM-based service in the process.