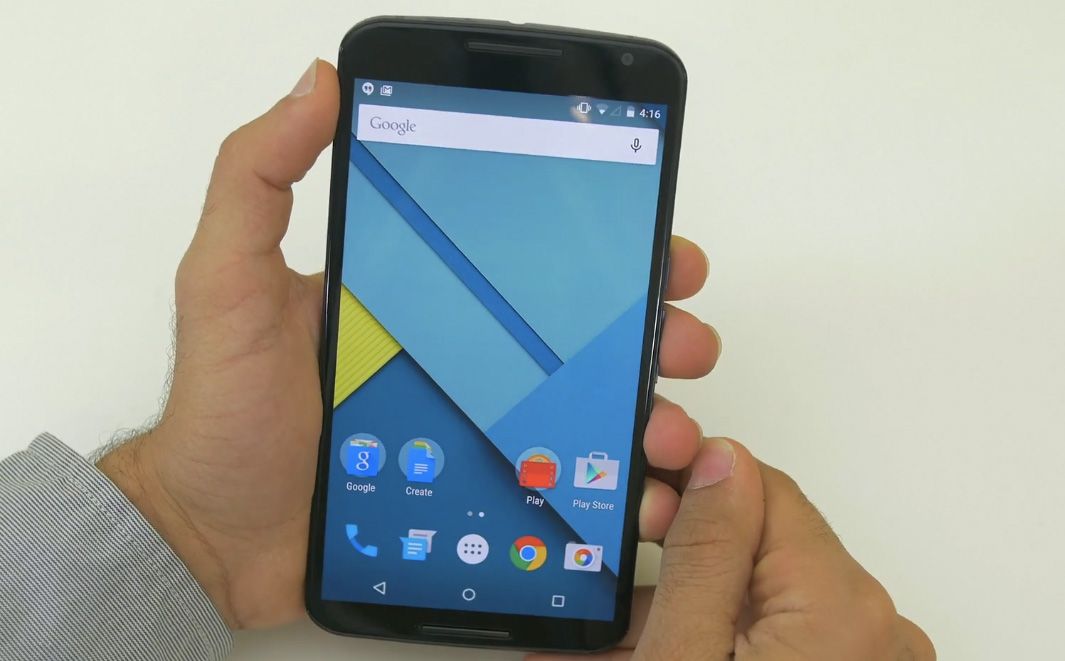 Weâ€™re always on the lookout to help you save some cash, and to that end, weâ€™ve got a couple of noteworthy deals on Android smartphones to tell you about.

The Nexus 6 is Googleâ€™s current flagship smartphone, and you can now snag the Lollipop-powered device from T-Mobile for $100 off its regular asking price. That means that the 32GB version is $549.84 (or 24 payments of $22.91) and the 64GB version is (or 24 payments of $24.99). One detail thatâ€™s worth noting is that T-Mo only sells the Midnight Blue Nexus 6, but considering this deal, that might not be a huge deal to some.

Meanwhile, Best Buy is hosting a nice offer on the HTC One M8. You can now snag an AT&T, Sprint, or Verizon HTC One M8 for $299.99 without a contract. Itâ€™s worth noting that this deal includes the special Harman Kardon version of the One M8 thatâ€™s on Sprint, which has a pair of Harman Kardon AE-S in-ear headphones inside its box.

These are some nifty deals on two quality Android phones. The Nexus 6 is an option for folks that want a flagship Android phone thatâ€™ll get updates quickly, while the HTC One M8 is still a respectable Android handset, despite the fact that itâ€™s no longer HTCâ€™s flagship.