T-Mobile rumored to offer Galaxy Note 7 with Buy One, Get One deal 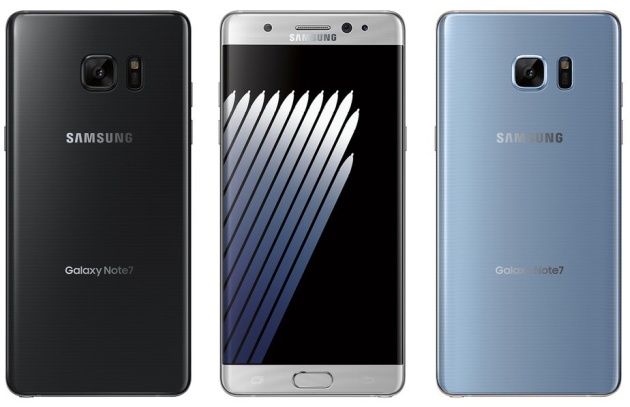 Samsung’s Galaxy Note 7Â isn’t official just yet, but that should be changing soon, and if a new rumor is any indication, T-Mobile will have a pretty sweet deal in place to welcome the new device.

According to a tweet sent out by Evan Blass (@evleaks), T-Mobile plans on offering a Buy One, Get One (BOGO) deal with the Galaxy Note 7 when it launches later this year. Specifically, the tweet reads: “TMO PROMO: GN7 BOGO.” Unfortunately the tweet doesn’t include any additional details, so if there are any caveats T-Mobile will have in place, those aren’t known right now.

We also don’t know when the promo will launch, which may have given us a date to circle for the launch of the Galaxy Note 7.

This type of promotion isn’t a random occurrence for T-Mobile, of course. When the Galaxy S7 and Galaxy S7 edge launched, T-Mobile ran a BOGO offer for both handsets, letting customers get a free device after they purchased a first one as long as they added an additional line to get that other handset. It would be easy to imagine that T-Mobile’s rumored BOGO for the Galaxy Note 7 will be similar.

Do you plan on picking up the Galaxy Note 7 when it launches?