T-Mobile opening online sales for LG G4 on May 27 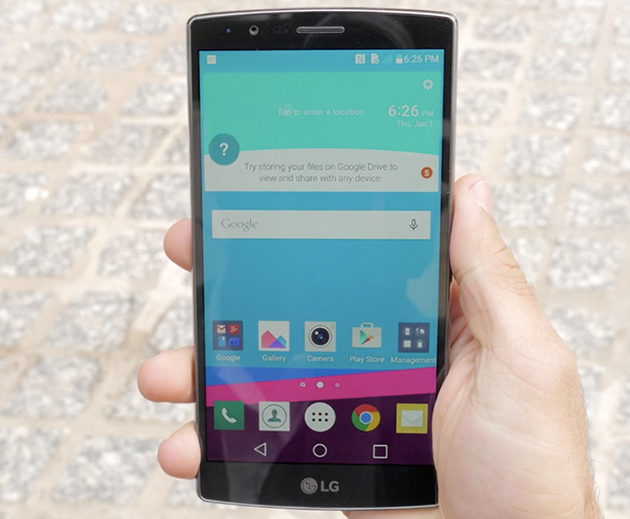 Recently, Sprint announced that it will launch the latest flagship from LG â€” the G4Â â€”Â on June 5, with pre-orders going live on May 22. Not to be outdone, T-Mobile will be opening up online sales tomorrow, May 27, with plans to deliver the phone to those who do buy online early before it goes on sale in its stores.

On Tuesday, May 26, the magenta carrier confirmed that it will open up online sales for the G4 on May 27, a Wednesday. For those that order the high-end smartphone online, T-Mobile says that it plans to ship the device out and have it in subscribers’ hands before June 3, when T-Mobile plans to start selling the handset in stores.

Not only that, T-Mobile also confirmed that anyone that buys the LG G4 online will also get a 128GB microSD card, at no additional charge. LG has its own promotion, too, with a free 32GB microSD card, an extra battery and even a charging cradle for good measure. Essentially, a lot of free extra goodies are being bundled with the G4.

Do you plan on picking up an LG G4 under T-Mobile?