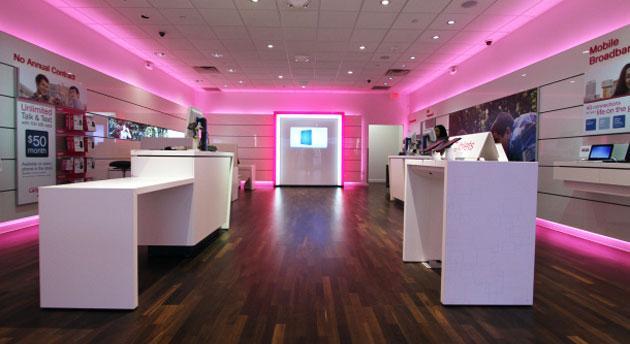 We’re in the peak of the holiday season and all of the best deals are swirling around. T-Mobile is offering another holiday deal, though shockingly, it’s not targeted at another carrier. This deal is for new and current customers alike, and it’s offering a lower price for Samsung’s most popular flagships. Between Friday, December 18, and next Wednesday, December 23, customers can receive $100 off of a new Samsung Galaxy S6, S6 edge, S6 edge+ or Note 5.

In addition to that discount, T-Mobile is offering a free year of Netflix for anyone who picks up one of those Samsung smartphones. The Netflix deal will be available a little bit longer, from December 18 through December 31. Even if you miss getting a discount on the device, you can still get a free year of Netflix if you buy one of the phones before the end of the year.

T-Mobile has been going full force with deals during the holiday season, offering several deals aimed specifically at the customers of other carriers. It’s finally reached the end of its frenzy with this promotion, but we’ll likely see the scrappy carrier offering more promotions when the new year begins.