T-Mobile Nexus 6 will get Android 5.1.1, Wi-Fi Calling starting this weekend 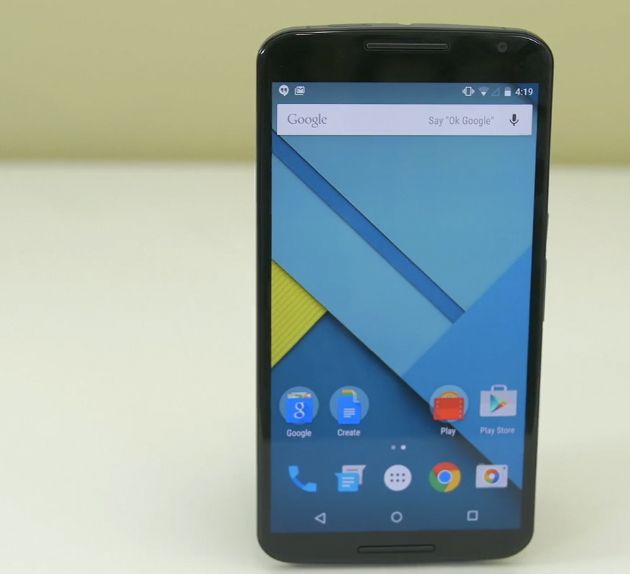 T-Mobile Nexus 6 owners, your Memorial Day weekend is about to get even better.

T-Mobileâ€™s Des Smith has revealed that the Nexus 6â€™s Wi-Fi Calling update has been approved and that itâ€™ll start rolling out this weekend. Smith notes that the update is build LYZ28E, which T-Mobileâ€™s support site shows is an update to Android 5.1.1. So not only are you N6 owners getting Wi-Fi Calling, but youâ€™re getting the newest version of Android too. Huzzah!

A quick note about this updateâ€™s rollout: Smith notes that the update will begin rolling out to â€œa small groupâ€ of T-Mo Nexus 6 owners at first. If everything goes smoothly, the update will be pushed to more users in the coming weeks.

With the combination of Android 5.1.1 and Wi-Fi Calling, this is a big update for T-Mobile Nexus 6 owners. Weâ€™ve known that Wi-Fi Calling was coming to T-Mobileâ€™s Nexus 6 for a while now, but the exact start date has never been nailed down by T-Mobile. Now thatâ€™s finally changed, and weâ€™re betting that most Nexus 6 owners on the magenta network are doing a little dance right about now.