T-Mobile is now pushing Lollipop to the Galaxy Note 4 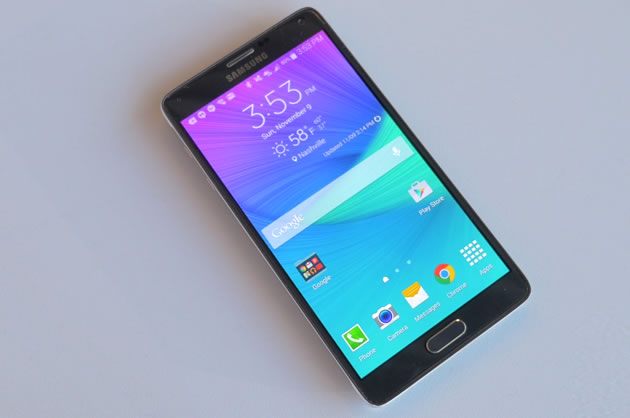 After a long wait, T-Mobile is now updating the Samsung Galaxy Note 4 to Android 5.0 Lollipop. Last week, T-Mobile announced that the update had been approved and would begin rolling out this week, putting the update right on schedule. The update is an OTA, meaning that you should receive a notification when it’s sent to you. If you really want to rush things, you could hook your phone up to computer and use Samsung’s Kies software to see if it’s there for you.

The update weighs in at over 1GB in size, so make sure you have some free space when you go to download it. Lollipop brings in a host of changes, the largest of which are much-improved notifications and the new Material Design standard, which tweaks TouchWiz and helps to bring it a bit more up to speed in design. As of right now, it’s unknown if the update is available to all now, or if it’s rolling out in stages. If you don’t see it right this second, don’t panic. You might just have to wait a little while.