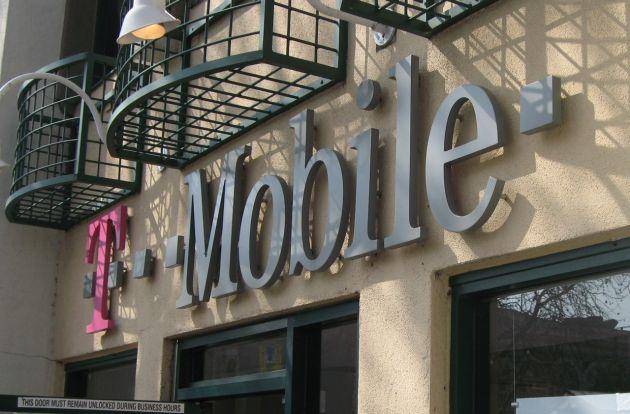 Memorial Day is just days away and T-Mobile is hosting a sale in honor of the holiday. Between May 23 and May 25, T-Mobile will offer the 64GB variants of the Galaxy S6 and Galaxy S6 edge for the same price as their 32GB counterparts. That discount shaves off $80, making the phones $679.92 full retail price or $28.33/month for 24 months. If 64GB of storage is too much for you, customers who purchase the 32GB model will receive a $50 prepaid Visa gift card to make it the same price as the 16GB model.

T-Mobile has also announced that LG’s two new budget devices are now available from the carrier. These areÂ the LG G Stylo, which is a budget phablet that cost $289.92 at full retail price, and the LG Leon LTE, which is a budget smartphone that goes for $149.76 at full retail price. Both devices will also be coming to MetroPCS, with the LG Leon launching on Friday and the G Stylo hitting stores on June 1.

Finally, T-Mobile is having some deals on MetroPCS devices and plans. Starting today, customers who switch from competitors like Virgin Mobile and Boost Mobile can get their choice of a free 4G LTE smartphone, with three options of the LG Optimus F60, LG Leon LTE and Samsung Galaxy Light. MetroPCS is also bringing back the popular 4×100 plan which provides fourlines with unlimited talk and text and 2GB of 4G LTE data per line.