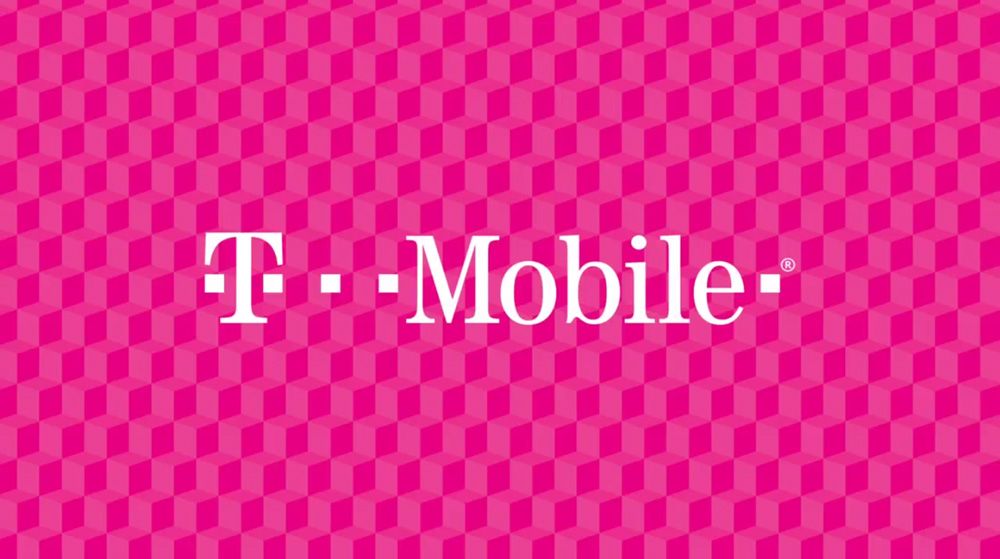 After adding more than eight million customers through all of 2014, T-Mobile started 2015 by adding almost another two million to its customer base.

Moving on to T-Mobileâ€™s network, the big magenta operator says that its 4G LTE network covered 275 million people at the end of Q1 2015. That number is expected to grow to 300 million by year-end. Wideband LTE, which offers increased network bandwidth and capacity for faster data speeds, is in 157 markets and will grow to 300 by the end of 2015.

T-Mobile also gave us an update on its effort to refarm MetroPCSâ€™s network for use with its own service. At the end of Q1, there were three major markets with CDMA service that needs to be refarmed, and there are approximately 500,000 customers on that CDMA coverage.

Finally, T-Mobile reported that Q1 2015 brought with it total revenues of $7.8 billion and a net loss of $63 million.

If youâ€™d like to dive even deeper into T-Mobileâ€™s Q1 2015 numbers, you can do so by hitting up the link below.