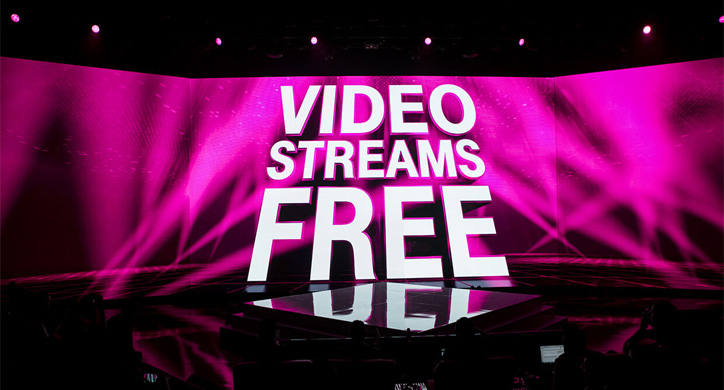 T-Mobile Binge On has been around for eight months now, and the Un-carrier has been working hard to steadily add new partners to the service, which allows subscribers to watch video content without usingÂ their monthly high-speed data allotment.

Here’s the full list of the new providers added today:

With these latest additions, Binge On now supports over 100 video providers. In the Un-carrier’s announcement, it notes that Binge On has made it possible for customers to stream over 765 million hours of video since the service’s launch.

If you’re a T-Mobile subscriber, do you use Binge On? How much video do you watch every day?